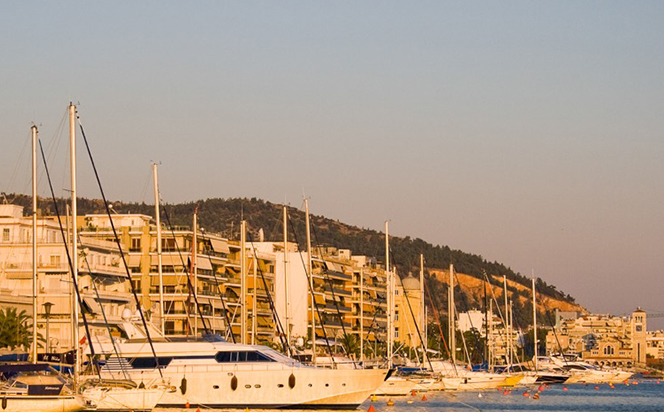 The Greek government has announced a draft bill that to introduce a compulsory “duty” payment for all yachts in its waters. This follows in the wake of earlier plans for a similar charge that were never implemented, despite making it onto the statue book. The proposal covers all privately owned and commercially operated motor and sail vessels, irrespective of their flag.

It’s not yet known when the charges are intended to come into force, although no changes are expected for the 2016 season. Payment will be via Port Police, Customs or Tax offices. The draft bill mentions a possibility of receiving electronic payments, but gives no indication as to whether this would be operational when the new charge is implemented. 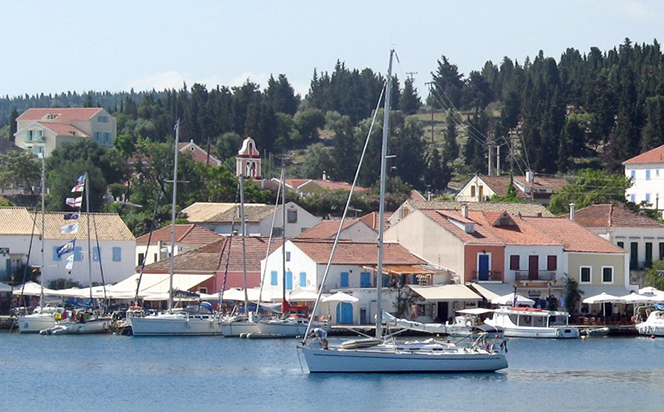 Although the new duty will increase costs of cruising in Greece, particularly for those with boats over 12m length, it will remain less expensive than the parts of the western Mediterranean that are easier to reach from the main north European population centres.

Vessels of more than 12m overall length (approximately 40ft) will incur a step change in fees compared to smaller yachts, with a 12.1 metre yacht paying €12.10 per metre per month (ie €145.2 monthly), against €40 per month for a boat of 11.9m. However, larger vessels will also have the option of paying only on a monthly basis (subject to a minimum period of three months), whereas smaller boats have to pay to the end of the calendar year. Boats that are not in use are exempt, providing their documents are lodged with the Port Police.

Boats that are used exclusively for commercial purposes will get a 50 per cent reduction, while payment in advance (in December or January) will net a 10 per cent saving.

The full schedule of charges is below:

Yachts found not to have paid the duty would be impounded in port, pending the payment of the following fines: