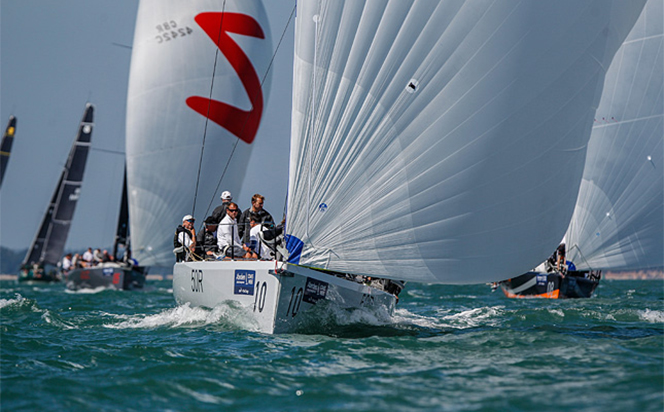 It has been nearly a decade since there was a proper Grand Prix class based in the Solent, but this style of high adrenaline has now returned to the UK with a vengeance. The new FAST40+ class has an international fleet of 14 boats that has been provided some of the very best top-level yacht racing in Europe during the 2016 season.

This is not solely the preserve of a rarefied breed of professional sailors – part of the attraction is that the class has an owner-driver rule and no more than five professionals are allowed in the crew of 12. By the second of the class’s five regattas this year, the Royal Ocean Racing Club’s IRC National Championship, it was clear that the format is providing intensely close racing. Each of the eight races was decided by seconds and eight of the 11 teams climbed onto the podium at least once. 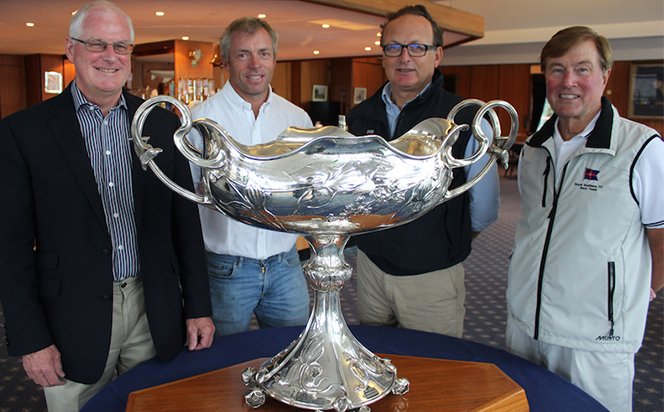 The One Ton Cup

Aberdeen Asset Management Cowes Week proved a further highlight, with the fleet racing for some of the most coveted trophies in the yacht-racing world, including the New York Challenge Cup and the Britannia Cup. Peter Morton’s Carkeek 40 Mark 3 Girls on Film sailed consistently well at the regatta to take an overall win, but he failed to gain the two big prizes, which went to Texan Bill Coates’ Ker 43 Otra Vez.

“This is my first Cowes Week, and to be honest I had no idea how important these two trophies were, but now I fully appreciate the importance,” said Coates. “To win both the Britannia Cup and the New York Yacht Club Challenge Cup is extraordinary. The atmosphere off the water is like no other regatta I have been to – the whole of Cowes gets involved with thousands of people enjoying the occasion, it is a real carnival atmosphere.” 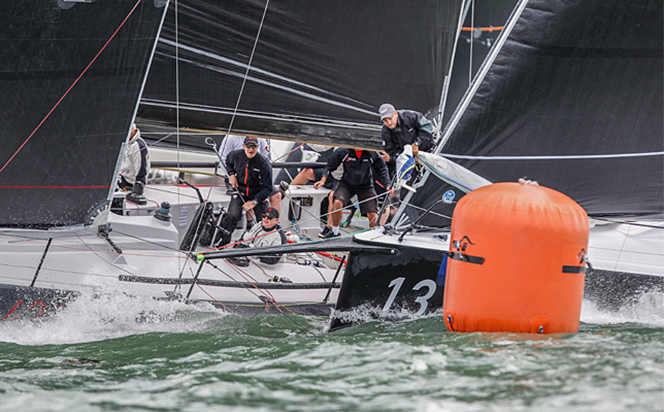 Next up is a revival of another of the most prized trophies in the sport of sailing – the legendary One Ton Cup, which dates from 1899 and has long been one of the sport’s holy grails. In the past dozens of large new yachts were built each year to compete for the impressive 10kg solid silver trophy. This year 14 high performance yachts are expected, flying the flags of England, Germany, Ireland, Scotland, South Africa and the USA. Both the class and the event show every sign of growing in the 2017 season.