Hazard of containers lost at sea 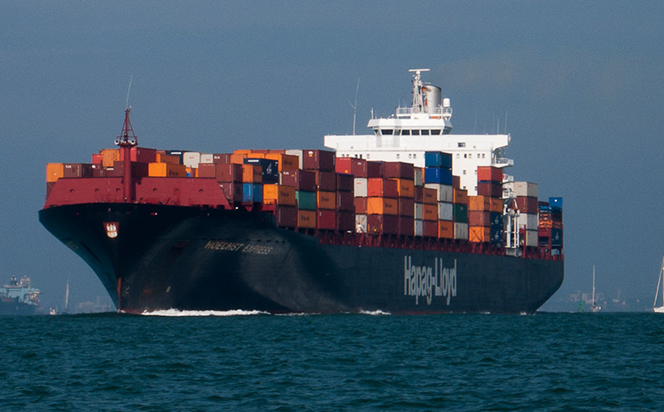 The possibility of running into a submerged container when sailing offshore is one that’s often discussed, particularly in long distance cruising circles. Indeed, the very idea led to a full feature film – All is Lost. However, for a long time it was a risk that was almost impossible to quantify. In 2011 and 2014 that led to the Washington, DC based World Shipping Council to poll its members, which comprise 90 per cent of the industry, on the number of containers lost overboard during the previous three years. 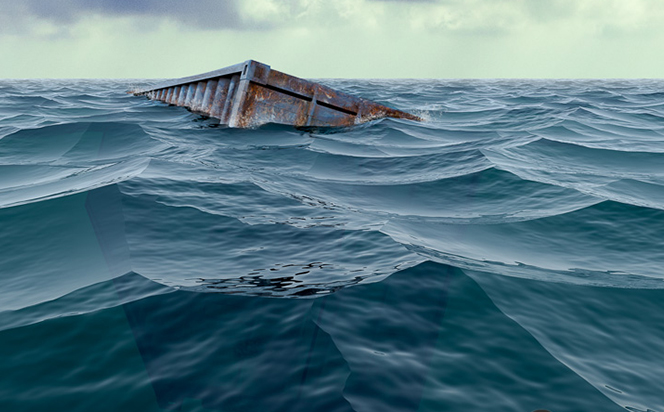 The results of the second survey have just been published, which show a worrying increase, although the total number is still well below the figures that are often estimated by less informed sources. During the 2008-2010 period average worldwide annual losses were approximately 675 containers. For the following three years this headline figure increased to 2,683 containers lost per year. However, just two incidents – the complete loss of the MOL Comfort in the Indian Ocean, and grounding of the MV Rena off New Zealand – accounted tor 5,200 containers during this period. If catastrophic events are discounted, the average annual loss for 2008-2010 reduces to 733 containers.

So what can long-distance sailors take away from this data? It’s reassuring that, outside of catastrophic events, the number lost is relatively small – given that they eventually sink there simply aren’t thousands and thousands of containers randomly floating around the world’s oceans. And a large proportion of the losses are likely to be in winter storms, or tropical storms, seasons during which yachts are generally not on passage. 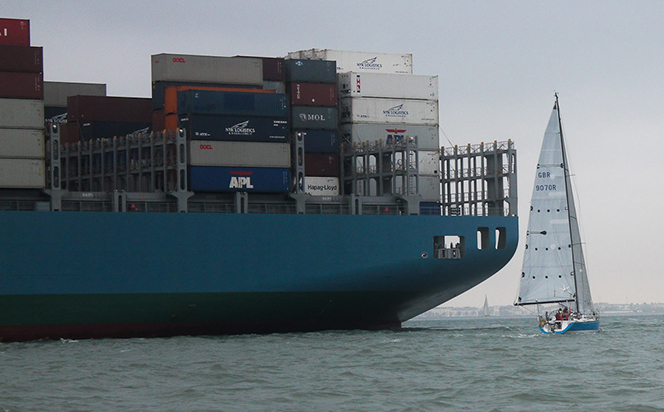 However, the catastrophic events, defined as a single incident in which more than 50 containers are lost, are clearly a cause for concern if they occur when you are in the area or crossing a potential drift path. Then it’s clearly important to keep abreast of navigation warnings and maintain a radio watch to listen for reports of the location of containers. After such incidents there’s often aerial surveillance to monitor the location and geographical extent of any floating containers.