It’s well known that racing improves general sailing skills, including sharpening general wind awareness, boat handling and sail trim. As well as contributing to faster passage times in cruising mode, the latter will also make the boat more comfortable and easier to steer when cruising, making life on board easier for everyone.

Similarly, an improved awareness of wind and current, combined with improved boat handling, also helps skippers to become better at manoeuvring in a tight space under power in a marina. This is a combination of improved knowledge of how your boat responds, together with a heightened ability to spot the gusts of wind that can catch out the unwary at inopportune moments. 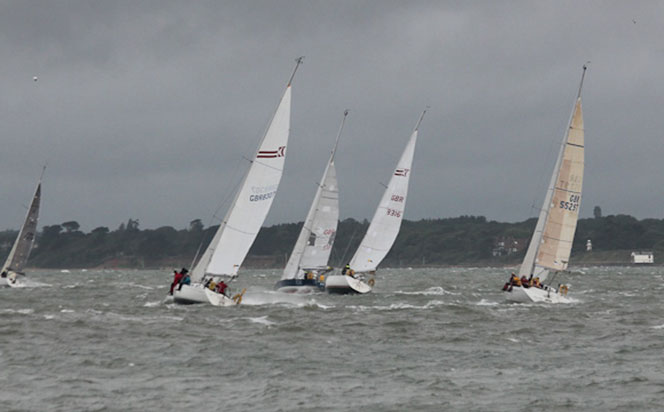 Perhaps the biggest thing that puts many cruising sailors off racing is the perception that race boats are crewed by highly strung individuals whose adrenaline levels drive them to behave in, frankly, an unpleasant manner.

While it is certainly true that a number of fleets may have at least a few boats like this, the most successful racers know that for their team to sail at maximum efficiency – and in some situations simply to remain safe – a calm and measured approach is essential. Indeed at a professional level it’s amazing to see crews maintain exactly the same mood on board, whether they have just lost a race due to an avoidable error, or beaten a key opponent. 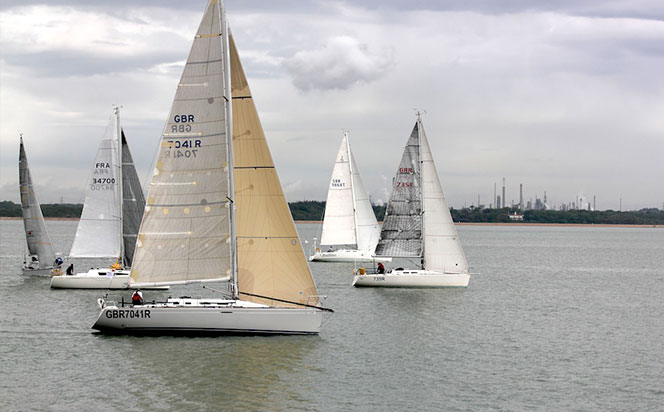 The discipline of learning to maintain a level mood when adrenaline is spiking upwards is one that cruising sailors can also benefit from. Although cruisers aim to avoid high-stress situations, as we all know things can still go badly wrong. When they do, having an established habit of maintaining calm and a clear head will stand you in very good stead as skipper of a pure cruising vessel.