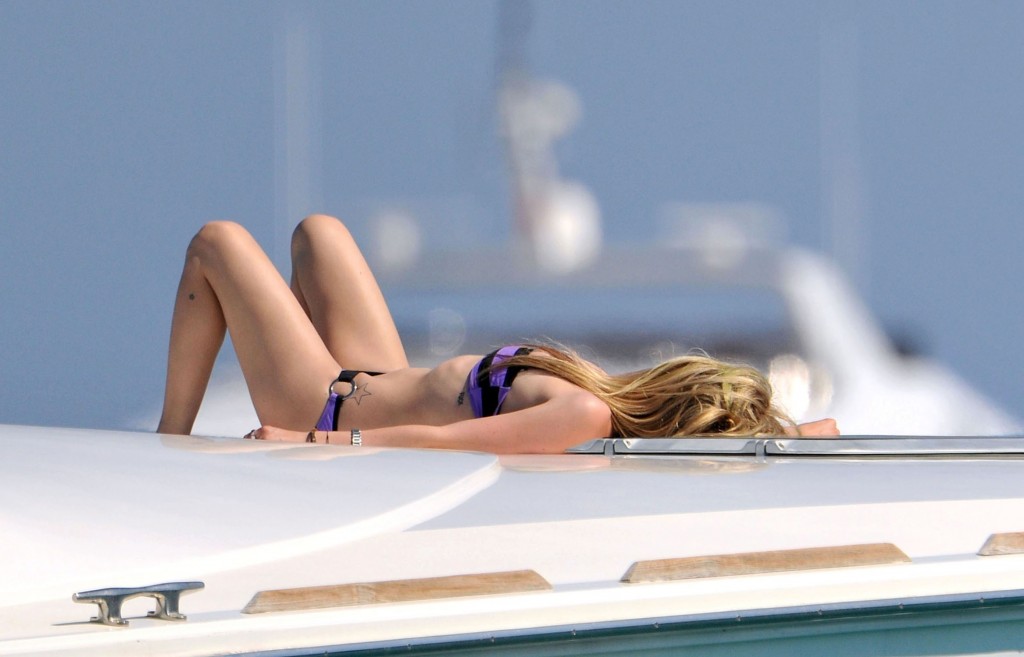 Peace and privacy have always been key attractions of the superyacht market.

An interesting article in December 2012 “The Superyacht Report” looked at the growth of superyachts, both in terms of numbers and size, and the impact that this growth will have on traditional anchorages, popular marinas and cruising grounds.

They note that with over 60% of superyachts having their homeport in the Mediterranean it is no surprise that many stay close to their traditional cruising grounds (although Turkey is becoming a new preferred destination).

In Europe the show season always falls in early Autumn and yachts tend to migrate to the Western Mediterranean “Golden Triangle” (St Tropez, Mallorca, Corsica) for this before heading off for the winter season.

It is here that a problem arises, for whilst owners like the convenience of a yacht on the Med it is clear that many of those contacted by Superyacht Report identified congestion in popular areas as a major issue.

The problem here is that as the bigger yachts become the more restricted they are in terms of where they can berth so more planning and forward booking is required to ensure a smooth voyage. Given that most owners buy yachts for the freedom and privacy they offer, a future of overcrowding and congestion is a dangerous trend for the market. 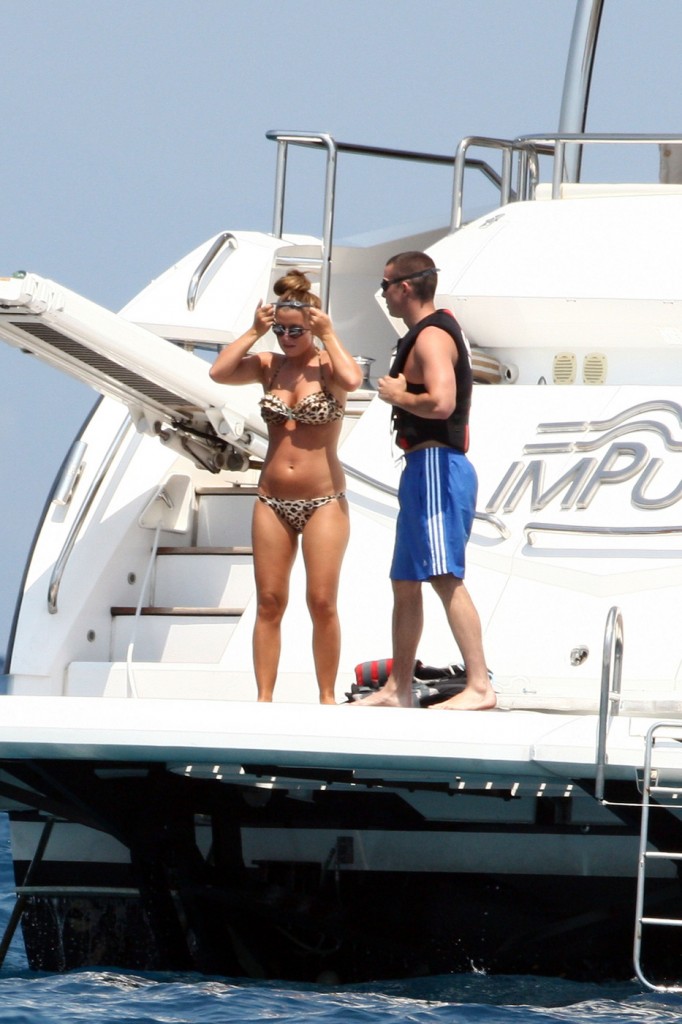 So will Mr Rooney have to go elsewhere?

Superyacht Report sees the solution as an educational process whereby we seek to change the migratory habits of large yachts. This could be achieved either by encouraging owners to look beyond traditional cruising grounds or to change the habits of their usage to avoid peak times of the year.

They foresee a situation where the bigger yachts are able to dominate the popular spots forcing up prices as demands for space increase which will inevitably result in many vessels under 30m being forced out. 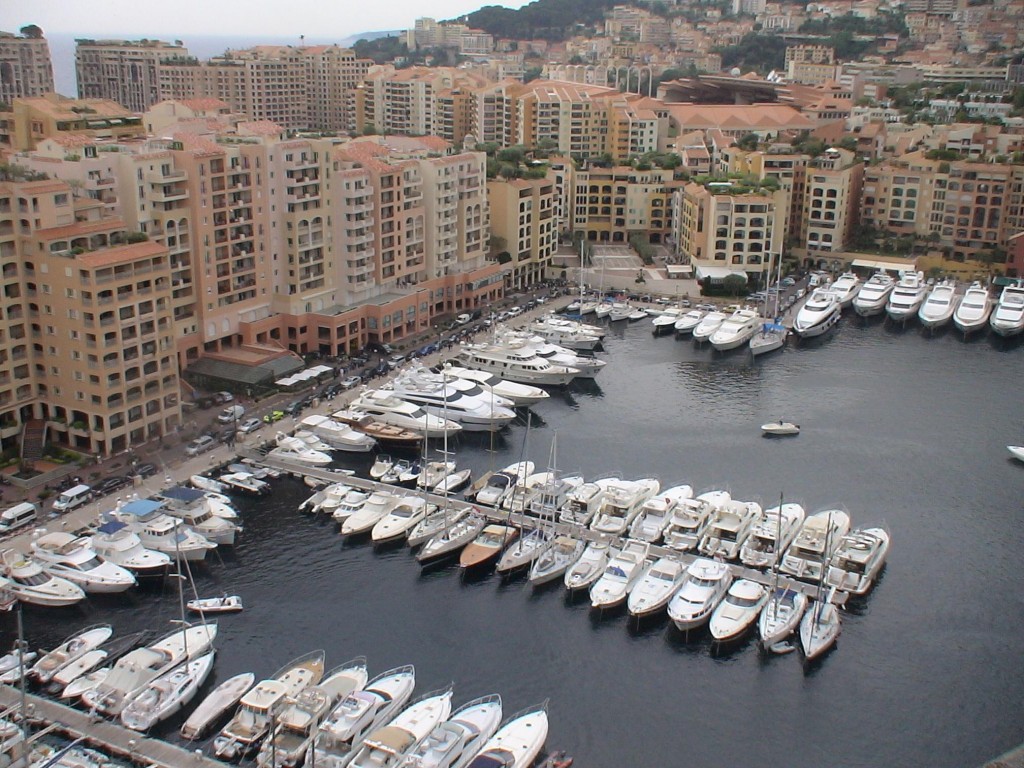 Popular ports such as Monte Carlo are full to bursting

Following on from a detailed study of berthing and marina capacity the report notes that whilst pricing can be adjusted to meet the increased demand owners will not take kindly to perceived overcharging in the current market conditions.

New investment in marinas and facilities is a recognition of this situation and a recent trend has been the planning of new bespoke marinas catering exclusively for the 24m plus market. 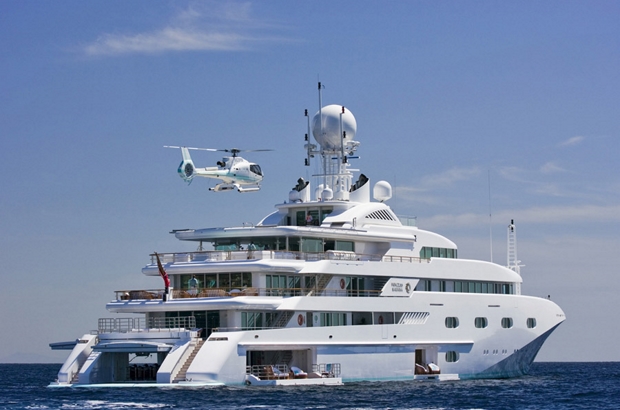 But here again traditional migration patterns hamper long-term investment. The average visiting superyacht spends just two days at a port of call when cruising away from it’s homeport and less than 20% of cruising yachts spend more than a week in a marina.

Empty marinas and a transient market of 40ft to 400ft is not going to attract new investment and recently, due to the economic woes in Southern Europe, too many marinas have been developed and then left as ghost marinas without the promised accompanying development.

Over the next decade another 2,000 30m plus yachts will be delivered into the already crowded Mediterranean. Marinas already at bursting point will not be able to cope with demand and the situation could be further exacerbated by an increase in the large number of second-hand boats under brokerage sat idle in marinas waiting for buyers.

The Commercial Impact of Marina Berths

Yachts berthed in an area undoubtedly have a positive economic impact as the average spend of a superyacht is €1.65million (not including crew and berthing fees). Given that there are currently around 4,000 yachts in the Mediterranean each spending €1.65 million it can be seen that if only a fraction of these could be encouraged into new areas the economic benefits for these regions could be considerable. 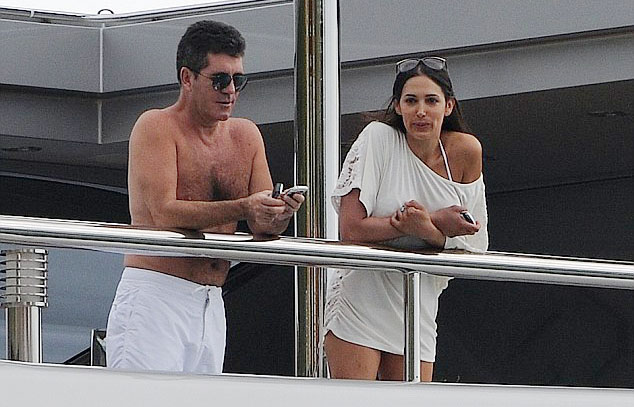 Given that many owners are looking to cut costs and increase revenue chartering has become more widespread amongst the fleet with most boats available for charter. Unfortunately the industry still very much caters for traditional booking patterns with most bookings taking place in July/August in the Med and December/January in the Caribbean.

These aspirational destinations have become so entrenched in the minds of clients that it is often difficult to launch or maintain cruising in a new area. The main hope for the industry is that as the fleet grows in new areas such as Asia and South America this will encourage charters to travel to these regions reducing congestion at the core. 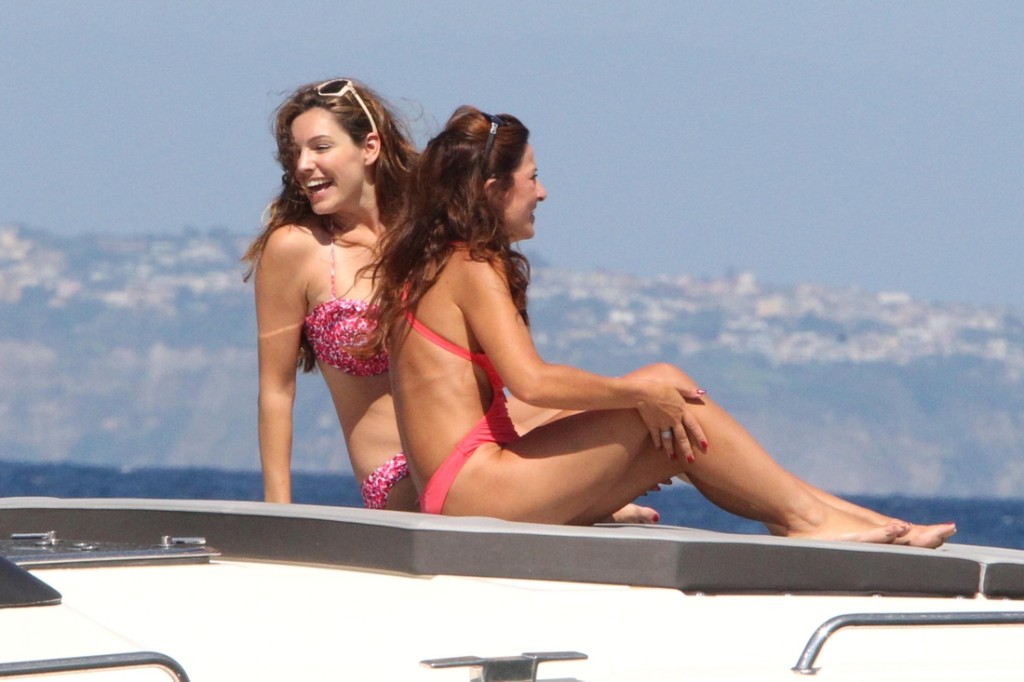 Maintaining and satisfying this charter industry is vital for the future health of the yachting industry. Charter is a major driver of new boat sales and it’s vital that those experiencing yachting for the first time have a pleasurable time, not spoilt by time spent jockeying for anchorages or berths.

Already some charter companies are recognising this problem and also seeing the growth in exclusive, UHNW tourism are beginning to offer some more off the beaten track destinations, with companies such as Eyos taking clients to Antarctica, the North West Passage and Papua New Guinea.

The report ends with a look at the future – with a fleet growing at a steady pace with a total number of around 10,000 30m plus yachts in the Mediterranean in the next 25 years.

This obviously points to a capacity problem with a potential logjam on the horizon. Changing patterns of usage, on their own, will not be sufficient to avoid the coming crisis – new and upgraded marinas as well as industry education on new cruising areas will be required. 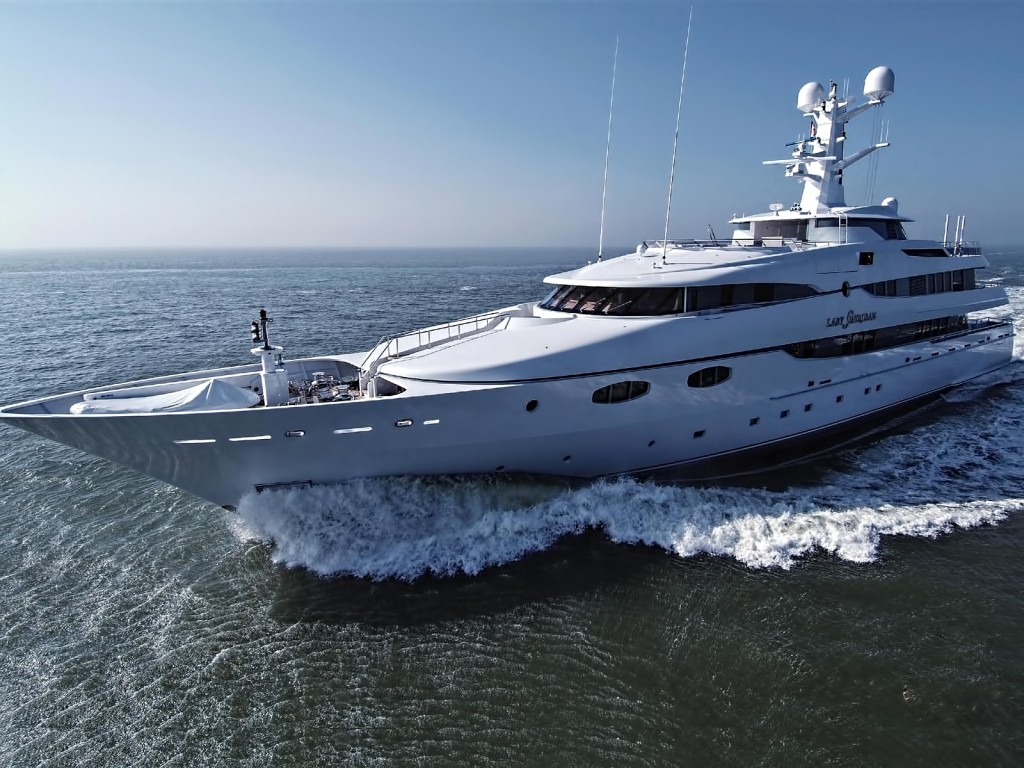