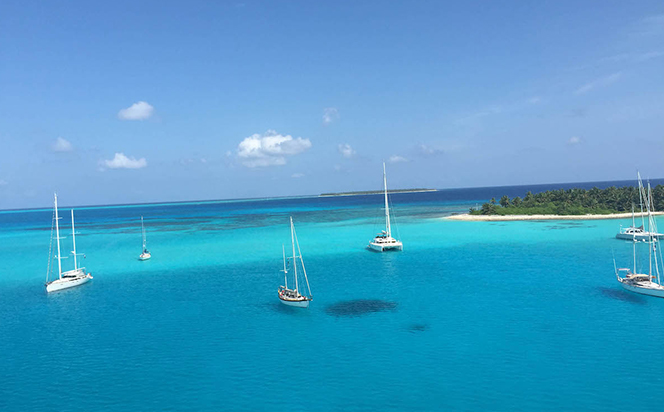 Fifteen months after setting out in January 2015, the 30 yachts in the 2015-16 World ARC returned to the Caribbean island of Saint Lucia at the end of their 26,000-mile voyage. Among the 17 countries visited, this edition of the rally saw the fleet visit three new stopover ports – Santa Marta in Colombia, Raiatea in French Polynesia and Lombok in Indonesia.

After transiting the Panama Canal the fleet sailed on to explore the Pacific islands of the Galapagos, Marquesas, Society Islands, Tonga, Fiji and Vanuatu en route to Queensland, Australia. After cruising up the Great Barrier Reef, the rally visited Lombok, then crossed the southern Indian Ocean, stopping at Cocos, Mauritius and Reunion before pausing in South Africa for Christmas and New Year. 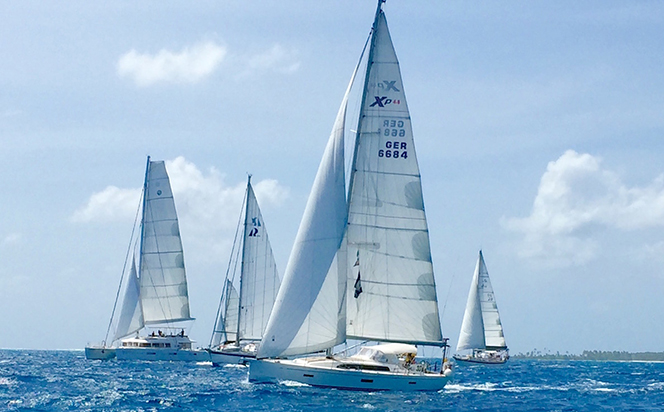 In January they departed across the Atlantic to Brazil, with a stopover in St Helena. The fleet cruised the Brazilian coast for carnival, before visiting Grenada and exploring the Caribbean to finish in Saint Lucia in April 2016.

Speaking in St Lucia at the end of the rally Andrew Bishop, Managing Director of World Cruising Club, said: “Completing a circumnavigation is a very special moment, and to be here to welcome and congratulate our World ARC participants is always a great experience, especially with a group that has bonded so closely.” 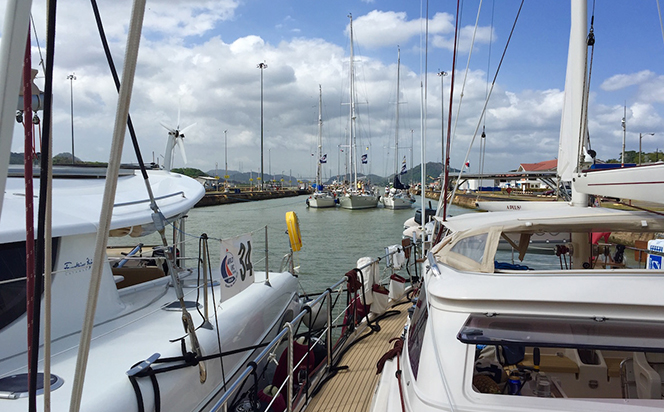 Having enjoyed beautiful, fascinating and welcoming places all around the globe crews agreed they would miss friends from the rally most as they go their separate ways. “Sailing round the world with World ARC was amazing, especially the people we met and the places we visited,” says Kristofer Oliversson of the Icelandic flagged Najad 529, Hugur. “The experience has been like sailing around the world with friends “One of the highlights has been visiting islands in the middle of the oceans that people just don’t get to!”

The circumnavigation finished with a parade of sail in line astern formation, followed by an official prize giving ceremony and party in Saint Lucia. The World ARC now runs annually, which gives yachts the option of spending an extra year in the Pacific Ocean and Australasia, completing their circumnavigation in 27 months, rather than 15 months. Entries are open for the next edition, World ARC 2017, with yachts able to join either in Saint Lucia (January) or in Australia (September), and sail a half rally or make the whole circumnavigation. 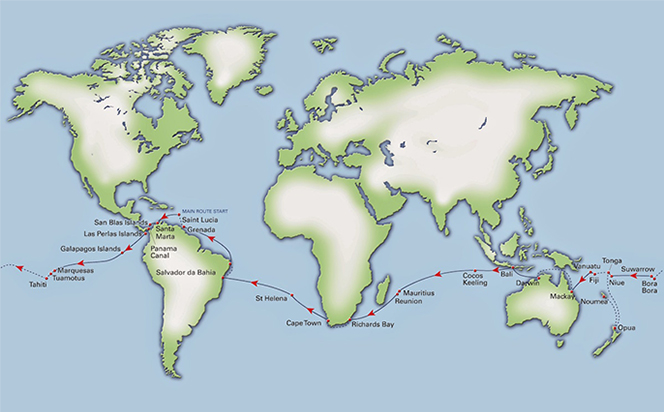