A year of change on the World Match Racing Tour 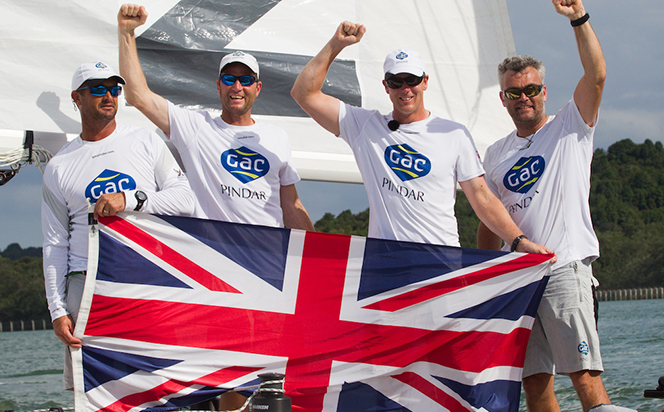 Following the culmination of the 2015/16 match racing season that saw British sailor Ian Williams’ GAC Pindar team lift the world title for a record sixth time at the end of January, the WMRT has announced a new format for the top rank of international match racing.

Instead of a six to eight stop tour around the world, with each event counting for points towards the overall championship result, the earlier events on the calendar will simply buy qualification to a final end of season event, the outcome of which will decide the next world champion. 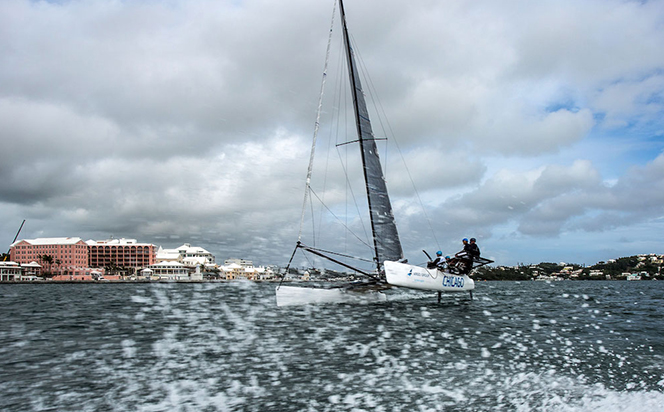 Next season the championship is moving to ultra-high performance M32 catamarans. Photo: © Robert Hajduk – WMRT
The first World Championship qualifier takes place this March in Fremantle, Australia, with subsequent events taking place in Long Beach, California; Copenhagen, Denmark; and Newport, Rhode Island, USA. In turn, each of these have two qualifying events, given new committed teams the potential to make it right through to competing in the world championship. The Tour describes this as, “…an unprecedented opportunity for young and ambitious sailors to make their mark on the professional racing world.” 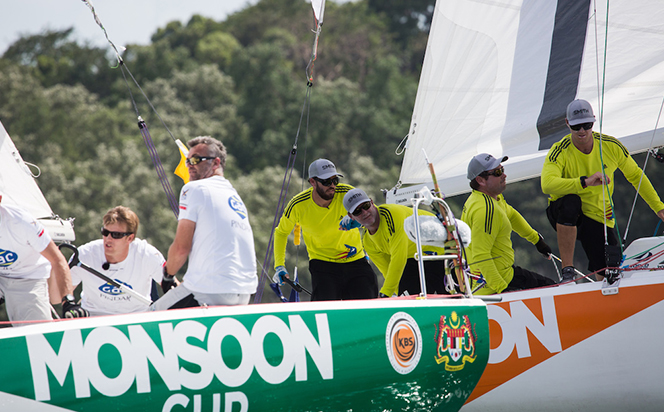 A short 2016 season will culminate with 20 teams racing in Marstrand, Sweden in July. In addition to the world title, the winner of this event will also take home a significantly increased bonus prize of US$1 million, making it the largest cash prize in the sport of yacht racing by a margin that is nothing short of phenomenal.
This year will also see competition moving from a variety of different monohulls – historically each venue has provided a different class of boat – to the ultra-high performance M32 catamaran. The format of the racing will also change to reflect the developments in America’s Cup racing over the past few years. The World Match Racing Tour will therefore once again be positioned as a de facto feeder for America’s Cup talent, regaining a position it lost when the Cup changed from heavy monohull yachts to hi-tech giant foiling catamarans.