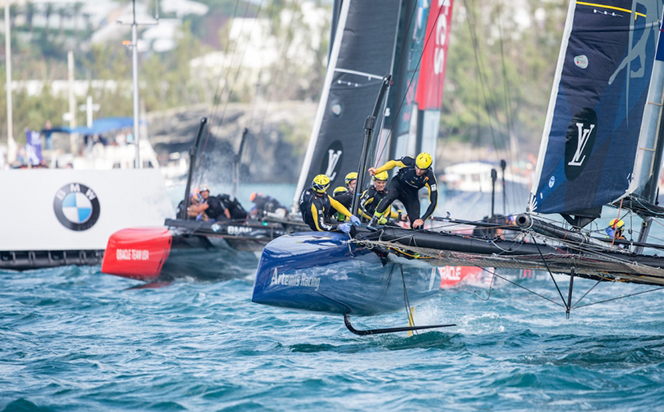 In the run up to the 35th America’s Cup, which will be held in Bermuda in June 2017, a further list of events in the Louis Vuitton America’s Cup World Series was announced at January’s London Boat Show.

In a break with tradition, these will form the first stage of the competition for the next Cup, with each team’s ranking position in the World Series competition, determining the initial points score of the teams when the America’s Cup Qualifiers start in Bermuda next year. 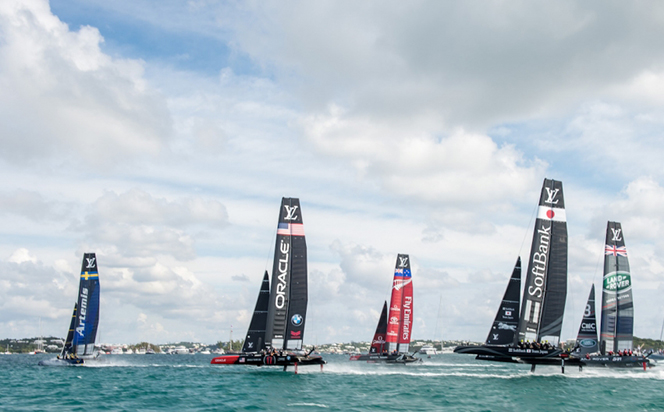 This year there are now LVACWS regattas confirmed in Oman (late February), New York, USA (May), Portsmouth, UK (July), Gothenburg, Sweden (late August), Toulon, France (September), and Bermuda (October). The series will therefore take in three continents and will build on the success of the 2013 and 2015 events, which saw benefits to the each competing team in terms of profile and exposure in their home territories.
At the time of writing, there are six confirmed entrants for the Cup in 2017 – Land Rover BAR (UK), Groupama (France), Artemis

The racing in the World Series events will be in AC45F foiling catamarans. These are somewhat less powerful and less highly tuned than the 48ft boats that will be used for the final event.

The smaller boats also have more of a one design ethos, which places the onus for performance more on the shoulders of the sailors, rather than the designers and engineers who must also ensure the elements of the AC48s for which they are responsible are of a world-beating design. 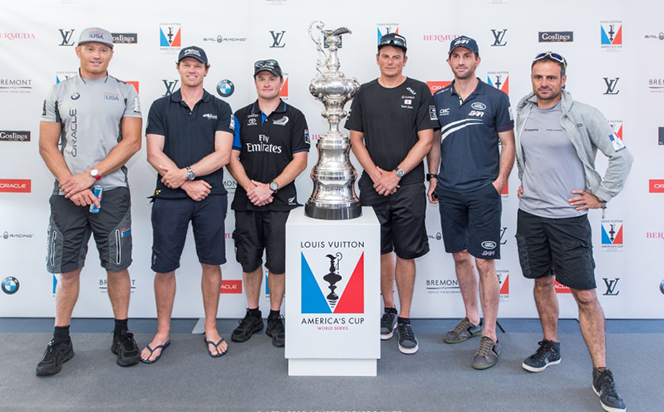 In addition, youth teams will race in each of the main events during the warm up period. This is not simply a show of young talent – it’s a viable and proven route into racing in the America’s Cup itself.