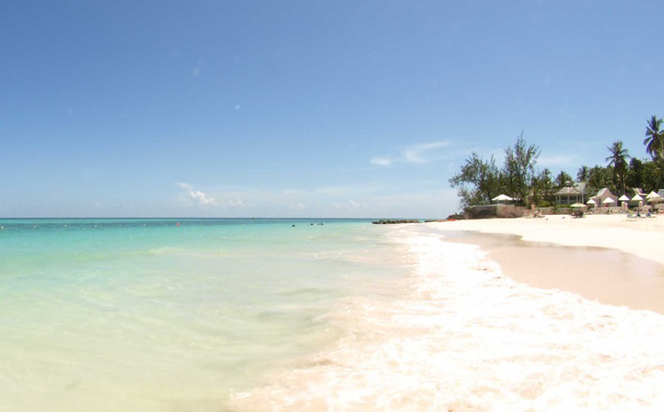 As the easternmost island in the Lesser Antilles chain, this is an obvious first destination at the end of an Atlantic crossing, although yachting facilities here are not as developed and commercial as in many other islands.

However, an advantage is that the 21-mile long island is just outside the main Caribbean hurricane zone and it’s more than 50 years since the last one that caused significant damage. 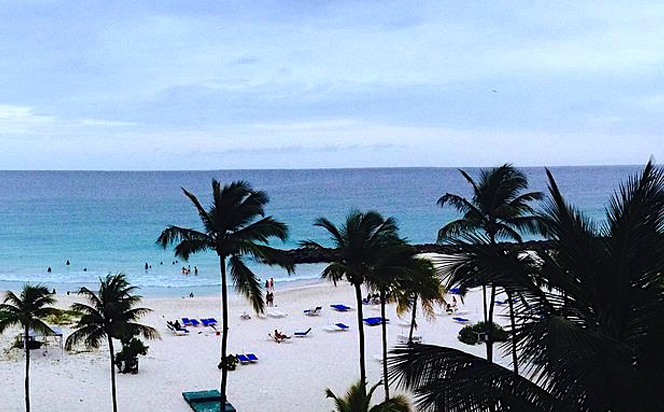 The sheltered southern and western coasts are predominately built up, while the interior, along with the eastern shores and northern tip, are much more unspoilt. It’s certainly worth scheduling time to explore the island – attractions range from snorkelling or diving on the 45 miles of coral reefs to lazing on the white sand beaches on the western shore.

The interior offers a stunning array of caves and underground lakes, thanks to the island’s geological structure – it’s coral that has been pushed upwards by volcanic activity. It’s also worth carving out time to simply soak up the island’s friendly vibe, the local art and the varied nightlife.

While most marina development is around housing developments, Port St Charles has five berths for superyachts of up to 250ft in length, together with a heliport that facilitates access to the island’s main airport. After completing entrance formalities, most cruising yachts anchor in Carlisle Bay, off the main city of Bridgetown. 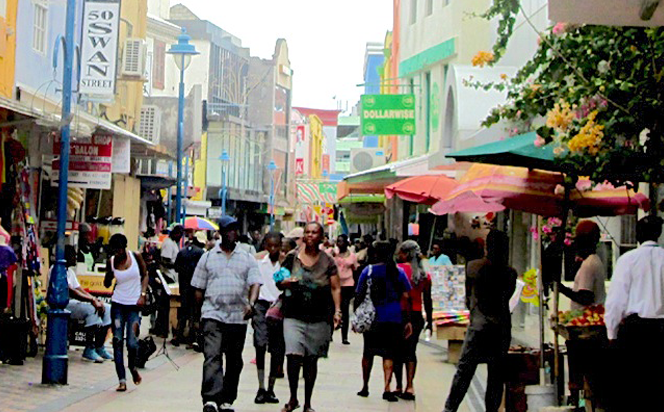 There’s ample space here, although it can be subject to swell. It may also be possible to hire a mooring closer to shore from the Barbados Yacht Club. Alternatively, there are alongside berths at the Careenage in the city centre, however, these are subject to traffic noise and rafting may be necessary. Barbados is an excellent place to provision and also has good water, thanks to decades of foresight by government agencies that has preserved the quality of the island’s groundwater.
The island also benefits from excellent yacht repair facilities, thanks in part to the active community of local yachts. This is augmented during the annual race week in late January. This sees a wide variety of yachts competing over several days, with the highlight being a round the island race. There are also longer-distance feeder and return races from Antigua.
Caption: the rugged eastern part of the island has spectacular white sand beaches. Credit: alfback2003 CCby-sa-2.0
Caption: Looking out over the beach at the main anchorage in Carlisle Bay. Credit: JZimmerman (WMF) CCby-sa-3.0
Caption: Shopping in downtown Bridgetown. Credit: Roger Wollstadt cc-by-sa-2.0