It’s not unusual at this time of the season to discover that a boat’s house batteries are not holding charge and that their condition appears to be rapidly declining. If the batteries are six or eight years old that’s not a big issue – it shows they are of an adequate size and that battery management and charging regimes are reasonably efficient.

However, if the batteries are failing after only two or three seasons it’s clearly cause for concern, not least because replacement costs can run into four figures. There may be a number of factors at play when batteries fail prematurely, but the root cause remains the same – quite simply you’re taking too much power out of them and not putting enough back in. 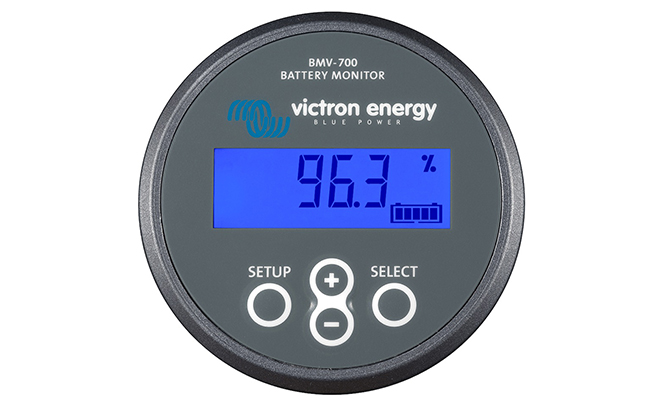 Battery monitors such as Victron’s BMV-700 series provide a huge amount of useful information about a vessel’s batteries, including an accurate read out of the state of charge.

Even the very best marine batteries will protest if regularly discharged beyond 50 per cent of their total capacity. If measured on a simple voltmeter this will be around 12.2V if no load is being drawn, but it’s better to have a dedicated battery monitor fitted that will measure all the power delivered to the batteries, as well as all the power sucked out of them.

Premature failure is most likely to be due to frequently discharging batteries well beyond the 50 per cent mark. To solve this you need a bigger battery bank and must increase the charge that reaches them, or you need to reduce power usage. Whatever you do don’t be tempted to simply replace the batteries with new ones of the same capacity and specification – that will be money wasted on batteries that will also fail prematurely in the future. 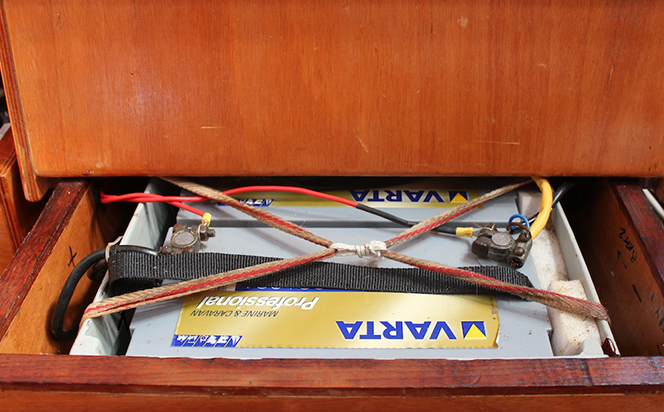 Over the past decade the options for battery charging have widened enormously – if your systems have not been updated in this time then it’s well worth doing so. At the most basic level, spending around £600-1,000 on a ‘smart’ regulator for the alternator, a three- or four-stage shorepower charger and a couple of decent sized solar panels will ensure the batteries are receiving a reasonable amount of charge. 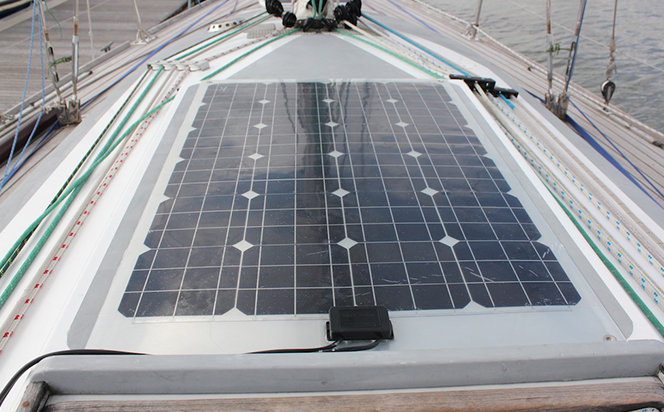 Solar panel technology has advanced considerably over the past few years – if there’s space it’s worth fitting a large panel on the coachroof, as well as on the more conventional aft gantry.

Beyond these measures it becomes progressively more expensive to provide additional power, although the latest hydro-generators are extremely neat and effective for boats that spend a large amount of time on passage. It’s also worth checking out whether you have unnecessary power drains – changing to LED lighting, adding thick (4-inch) insulation to a fridge and minimising the use of laptops in favour of tablets can reduce electrical consumption by 50 per cent for a very modest effort and expenditure. 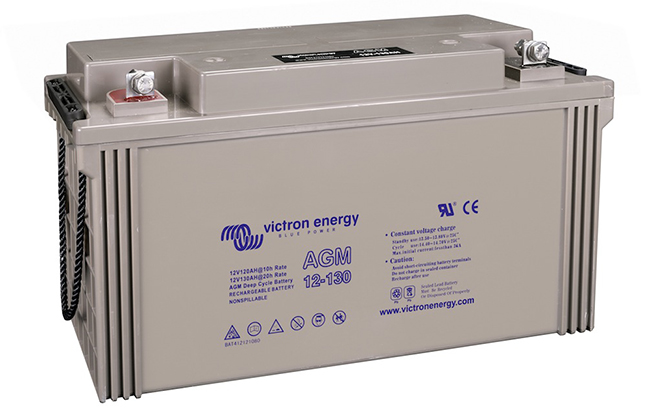 Quality AGM and gel batteries tend to have a much longer service life that wet lead acid batteries.

If there’s still a mis-match between the amount of power you use each day and the amount of charge you can sensible put into the batteries, then at this stage it’s usually most cost-effective to increase the size of the battery bank. Granted, this increases up-front costs, but the life span of the batteries will be disproportionately extended compared to the additional investment.