This large cosmopolitan coastal resort, almost a suburb of Lisbon, is also a first class destination for all types of sailing. As well as hosting world-class regattas for both dinghies and keelboats, including the America’s Cup World Series, the port offers cruising yachts first-class amenities in a pleasant and convivial environment. 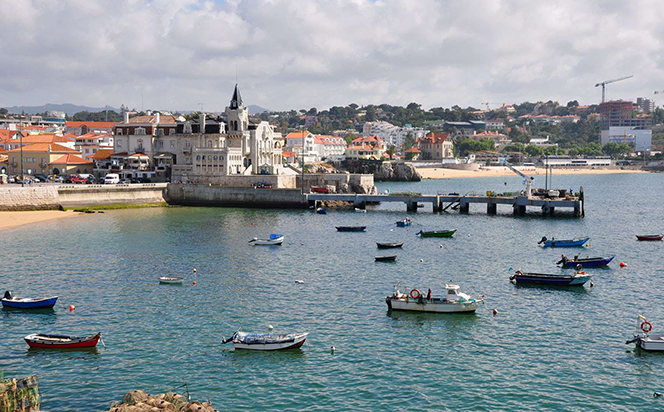 Located on the western edge of the Tagus estuary, just five miles west of the port of Lisbon, Cascais has sandy beaches, an old town with cobbled streets, attractive parks, art galleries and a maritime museum. Unlike many southern European resorts it has a long history as a holiday destination, having first become popular with wealthy citizens, including royalty, from Lisbon – and all over Europe – in the early part of the 19th century.

For those wanting to visit the capital there are frequent commuter trains that take around 30 minutes, while Lisbon international airport is only 35km away, making it an ideal spot for crew changes. 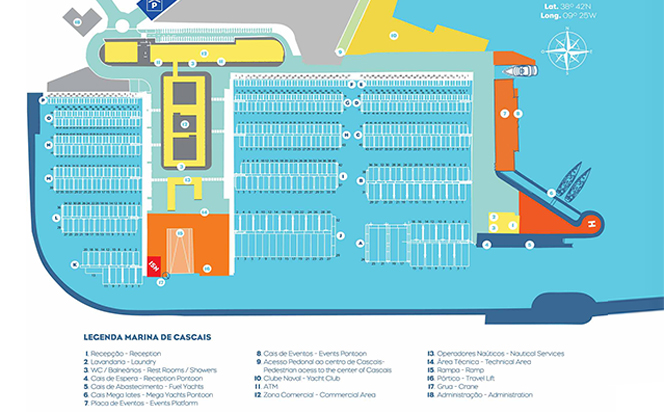 Cascais Marina is a modern facility having been built in 1999, with the on-shore facilities developed even more recently. There are 650 berths for yachts of up to 36 metres, plus provision for larger vessels on an outer quay that has protection from prevailing summer winds. The associated boat yard has capacity for hauling yachts of up to 25m length and 70 tonnes. Restaurants, shops and bars surround the marina, while the thriving historic town centre is only a five-minute walk.

The port is well positioned as a stop over for yachts from northern Europe headed for either the Mediterranean or the Canary islands. Alternatively, it’s an excellent departure point for the Azores islands, the closest of which are a little under 900 miles distant. 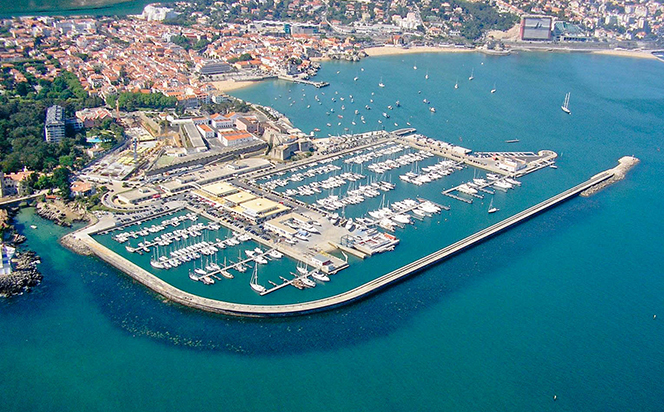 In summer weather patterns tend to be dominated by the Portuguese trade winds, which blow in a northwesterly direction and reach up to Beaufort Force 6 in summer afternoons. In the mornings the wind tends to be significantly lighter and from more of a southeasterly direction. Yachts wanting to work northwards along the coast therefore tend to either port hop on short passages, timed to arrive in harbour before lunch, or head well offshore, maybe even as far as the Azores, before turning north.