The longest running professional sailing series, the World Match Racing Tour, has announced a new event and points format that more than doubles the programme to 19 events in the 2015/16 season. Adopting a similar model to the ATP World Tour of professional tennis, this year’s WMRT includes seven ‘World Championship’ events, similar to Grand Slam tennis events, plus an additional 12 ‘World Tour’ match races.
The ideal is that, while the World Match Racing Tour will remain arguably the hardest world championship to win in the sport of sailing, the ‘World Tour’ Events will provide one of the best pathways for future world champions to compete on a professional stage. 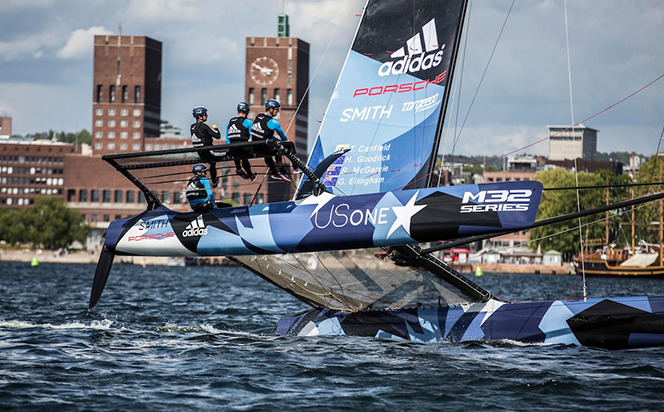 WMRT Executive Director James Pleasance explains: “We aim to provide a platform for professional sailors to earn a living [this year WMRT will provide over $1.4m prize money across all events] as well as a gateway for up and coming sailors to compete at the highest level. You only have to look at the former World Match Racing Tour Champions since 2000 to see where it has taken them. Judging by the early results this year, it’s obvious we are going to see many more talented new skippers on the Tour this year…” 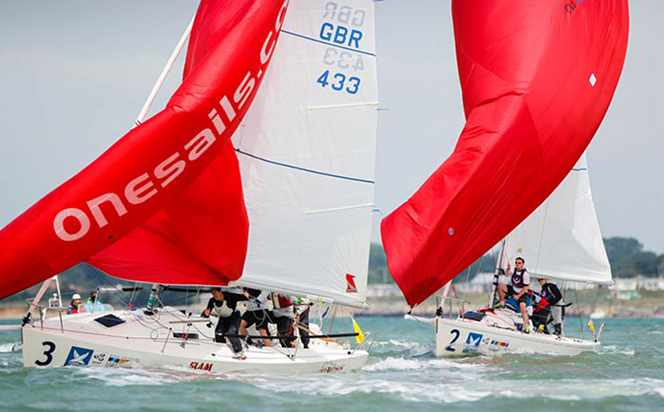 After a number of years in Malaysian ownership, which saw the Tour gain a wider international audience, it has recently been acquired by a European company, Sweden’s Aston Harald AB. The new owner is also manufacturer of the M32 ultra-high performance catamaran and has announced plans to build fleets of identical boats to be based in the USA, Europe and Asia that will be used at future events.
Håkan Svensson, CEO and Owner of Aston Harald commented; “Conquering the World Match Racing Tour has proved one of the sport’s toughest challenges. With the rapid innovation of top-level sailboat racing and the growing popularity in multihull racing, we’re now in a position to help talented young sailors work toward a career at the highest level of the sport.” Pleasance added, “The acquisition is a very exciting development for the Tour. Over the last year, we have been looking at ways to bring multihull racing into the WMRT and the M32s by Aston Harald are the perfect solution to take the Tour to the next level of professional match racing.” 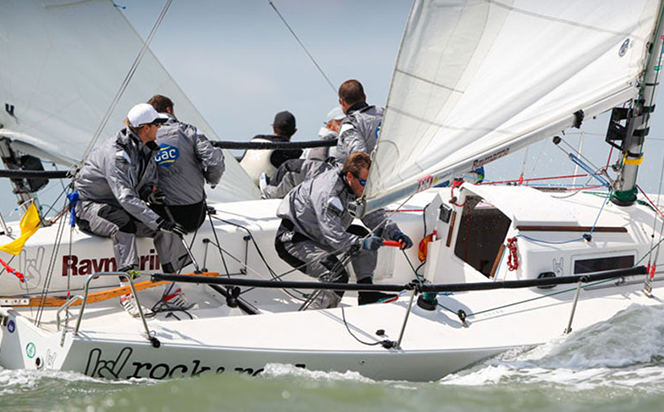