The largest island in the Azores archipelago, and the region’s administrative capital, makes an ideal first or last stop in the islands for yachts coming from, or on passage to, mainland Portugal, Gibraltar and the Mediterranean. Located well offshore in the Atlantic, a little under 800 miles due west of Lisbon and 1,000 miles from the Straits of Gibraltar, Sao Miguel is the most easterly island in the group. 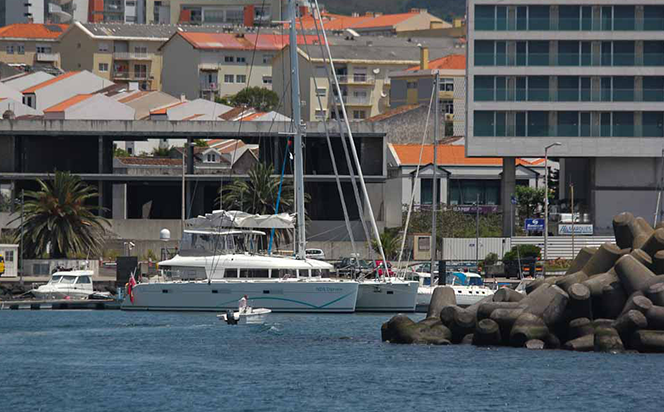 The island’s stunning northern coast line
The recently built marina at the main town, Ponta Delgada, offers a large number of berths for visiting yachts of all sizes, up to 75m in length and 8m or more draught. Facilities here are generally of a high standard, although it’s worth noting that the marina can be uncomfortable in southerly swells. There’s a boat yard, chandlery, marine engineers, two sail-makers and a rigger nearby. All are well versed in repairs that may be needed following a long ocean passage. 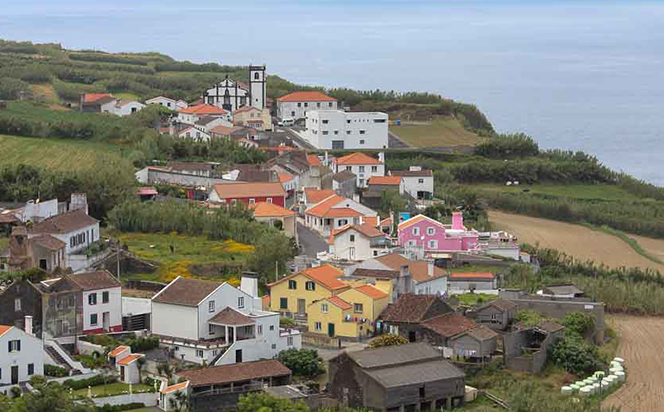 Sao Miguel is dotted with picturesque small rural villages
With agriculture – rather than tourism – being the mainstay of the islands’ economy, this is also an excellent place to provision, with the town’s large market being particularly noteworthy. Similarly, Ponta Delgada’s many independent restaurants serve a wide variety of fresh fish, seafood and regional produce. It’s an attractive and picturesque town in which to spend time, with narrow streets, spacious squares and grand buildings dating from island’s former heyday as a grower and exporter of oranges and pineapples, during which many local families became wealthy. 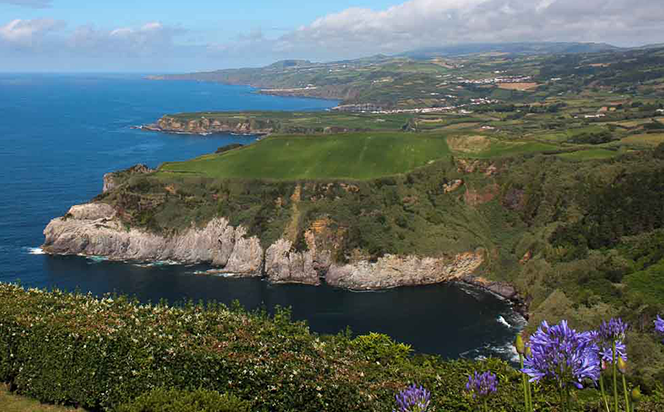 The island’s stunning northern coast line
The 290 square mile island offers visitors an enticing combination of spectacular scenery that encompasses volcanic formations, dramatic coastlines and an amazingly diverse range of wild flowers. Most of these were originally brought to the island by nineteenth century collectors and have subsequently thrived in the rich soil and year round warm, often humid weather. The result is a series of spectacular arrays of colour that last from Christmas until autumn. 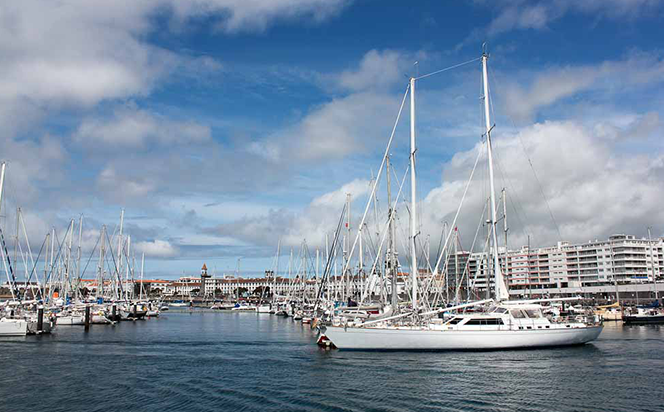 Most visiting yachts arrive during the spring and early summer, the latter being especially true of those using the islands as a stop on a west to east Atlantic crossing. In summer the weather tends to be very pleasant – despite the humidity, temperatures are significantly lower than those in the Mediterranean at this time of year – and any depressions that cross the region are generally relatively weak features. However, winter can see severe gales and storms lash the islands – yachts wintering in Sao Miguel are therefore best left ashore in secure cradles with the mast lowered.