Water Water everywhere but not a drop to drink.

The failure of the watermaker on Dongfeng, the Chinese entry managed by Cowes-based OC Sport, which is currently competing the in Volvo Ocean Race, should serve as a warning to the many cruising yachts that rely on their watermaker when on long voyages.
It’s worth bearing in mind that Dongfeng’s failure was on a boat maintained by some of the most experienced professionals in the world – if it can happen to them it can happen to any of us. For a while it looked as though the boat, which is currently racing from Itajai in Brazil, to Newport, Rhode Island in the USA, would have to divert to another South American port for repairs.
While a disaster for their race result, this would have been relatively easy for a raceboat that regularly covers more than 300 miles per day. However, it would be a very different matter for a cruising yacht crossing an ocean at half that speed and with no alternative ports available.
Fortunately for the Dongfeng team their on board yacht maintenance maestro Kevin Escoffier was able to effect a repair by sleeving the crack in a high pressure part of the unit with carbon fibre. However, most cruising crews won’t have this level of skill or equipment on board. 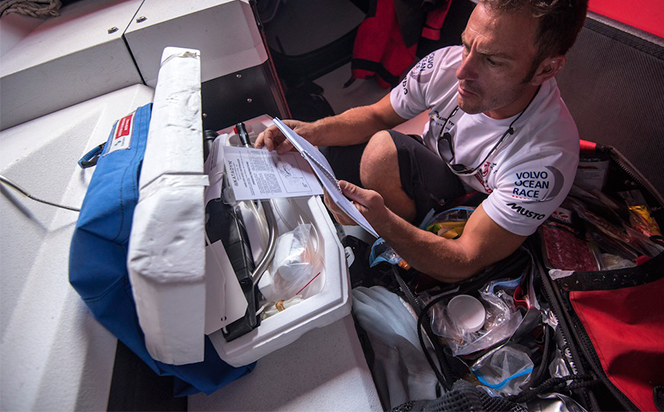 It’s also worth noting that a failure to be able to produce freshwater need not be due to a problem with the unit itself. Many larger cruising yachts are dependent on diesel generators for electrical power requirements, including the large amount of powered needed for watermakers. If this were to fail en route, it would not be possible to replenish fresh water supplies.
In addition to emergency rations of around one litre of water per person per day, when provisioning a yacht it’s therefore prudent to carry a further supply to give a total of around five litres per person per day. While this still leaves precious little for washing and showering, it would at least allow reasonably civilised life to continue on board for the duration of the voyage, and provide a further reserve if the passage time turns out to be a lot longer than initially expected. 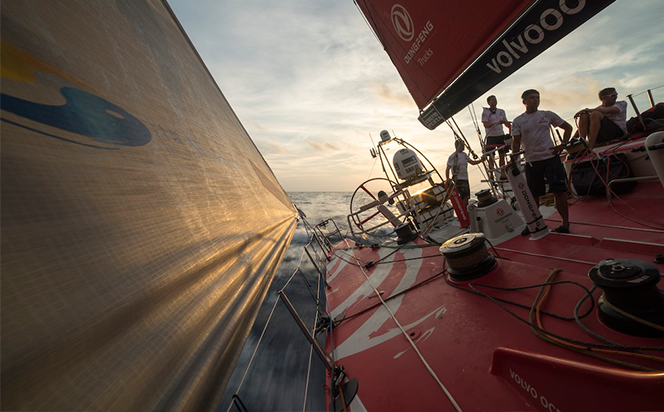