This time of year is one at which thoughts often turn to long term planning, at least for owners who are not lucky enough to be in southern hemisphere, or in the Caribbean. A key question for those with ambitious sailing plans is just how long can a yacht be expected to function reliably between major refits?

This is an important question for two reasons: firstly the time needed to undertake a refit may itself impinge on your travel plans. Secondly, refits can be expensive, potentially costing a good slice of the second hand value of a 15-20 year old yacht.
A five-year old vessel that was originally equipped to a high standard can be expected to remain in good condition, assuming a careful, thorough and regular programme of maintenance.

However, once the boat gets towards 10 years old a number of the systems will be becoming rather dated. For instance, over that period there will inevitably have been numerous advances in marine electronics and if the boat still has the original equipment it may be two or more generations out of date. 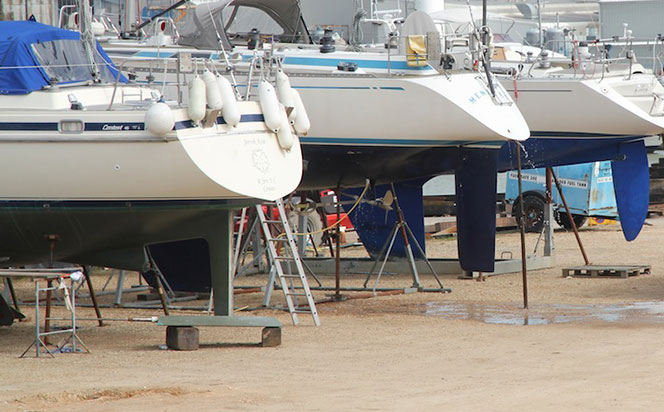 It’s important to look below the surface to figure out how much maintenance and refitting a yacht is likely to need over the next few years.

Similarly, if they have not already been replaced sails are likely to be near the end of their natural life. Similarly many riggers, and insurance companies, recommend that the entire standing rigging is replaced at 10-year intervals. As for internal systems, while a 10-year old boat will be unlikely to be on its original set of batteries, even the second or third set may be nearing the end of their lifespan.

This is also a good time to consider the developments in charging systems since the boat was built – for instance, solar panels have become considerably cheaper, while new products such fuel cells and hydro generators have entered the consumer market for the first time.
Plumbing is also likely need attention – black water pipe work ideally should be replaced at five year intervals, and by the time the boat is 15 years old it’s worth also pressure testing the tanks, as even stainless steel ones can develop pin holes. Cosmetically a boat that has been well looked after should still be looking good, however, the gelcoat will have lost its initial gloss and the boat would benefit from a deeper cut and polish than is generally given in annual maintenance.

While not as good as a full respray, given that the material cost of quality paint for a 40ft yacht can easily exceed £5,000, and the boat will then be vulnerable to knocks and scratches afterwards, most knowledgeable owners try to postpone the time at which a full repaint is needed for as long as possible. 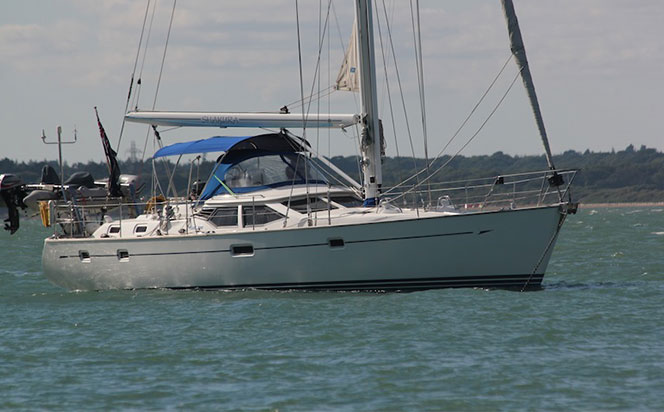 Teak decks are another area in which costly repairs may be needed, particularly if the deck has been regularly scrubbed to maintain a clean, fresh appearance. This can reduce the thickness of the timber by as much as 1mm per year, completely wearing out the deck in a decade.

On the other hand, a weathered grey appearance, achieved through a combination of regularly rinsing the deck with salt water, plus plenty of sunlight, will often mean there is only moderate wear from foot traffic after 20 years of use.