Search on for practical solution of End-Of-Life Boats 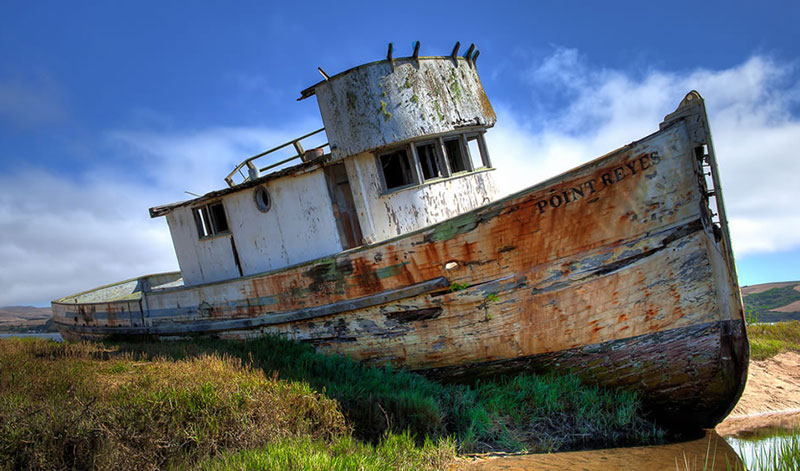 As we reported back in February this year after the European Boating Industry Conference in Dusseldorf, there is a serious environmental problem waiting to happen in the leisure yachting world. There are something like 6 million recreational boats floating around in Europe alone, who must all one day become non operational, and then need to be disposed of with due care and attention towards the future of our planet.

The dilemma has once again been pointed out by industry experts such as US based naval architect Eric Sponberg who said; “The single biggest obstacle to the sale of new boats is the gigantic oversupply of used ones. Both the price of used boats and the relatively fixed number of available marina and mooring spaces have a stranglehold on new-boat sales.

Boat builders cannot produce a new boat that is competitively priced with its used counterpart. And added to that, the industry has ‘shot itself in the foot’ by building boats out of such a durable and almost indestructible material as fibreglass (GRP.)” 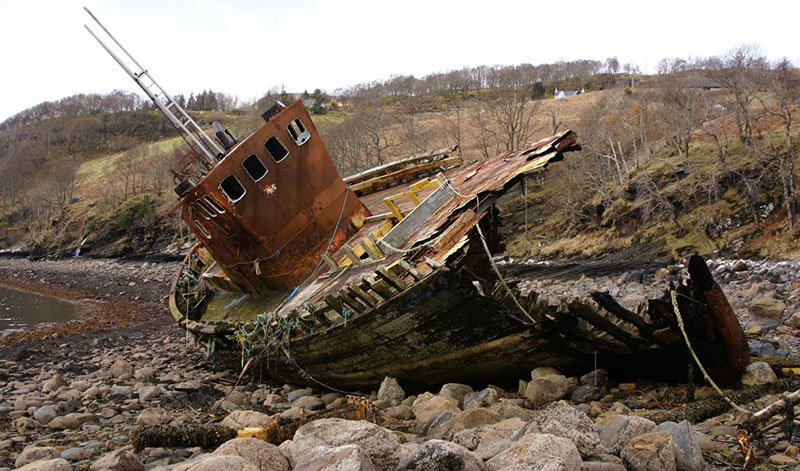 So we need a disposal pipeline for old boats. Take them out of the market, cut them up, grind them into little pieces and use them for something else. If old boats go away, the market and marinas automatically have space for new boats, and business booms.
Recycling of course is the answer. Here’s the proposed scenario according to Sponberg: A boat recycling company brings into its dedicated facility (via purchases, donations, or governmental scavenging and clean-up)…any boats it can find. 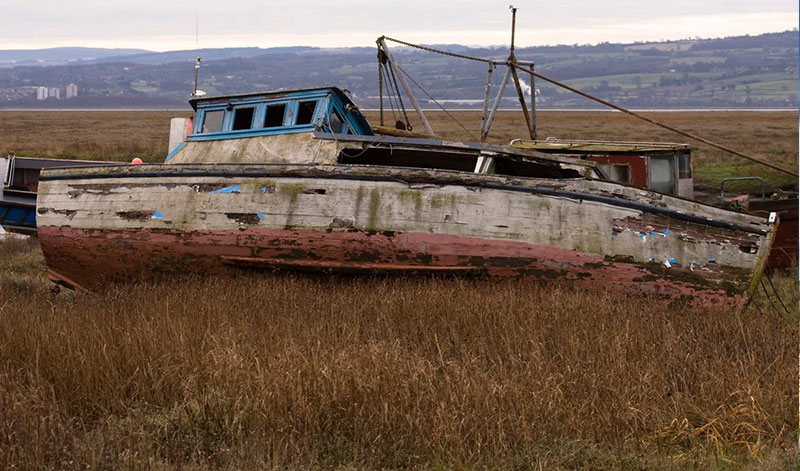 Hardware requiring less than one or two labour hours to clean up is stocked in a second-hand store on the premises. All other damaged or unusable hardware is sold to established metal recycling companies dealing in aluminium, steel, copper, or lead. Next, the fibreglass hull is sent through a series of pulverisers, separators, and grinders to reduce it to different grades of materials and grinds.

These are then sold as commodities to manufacturing industries that can use them in their product.
Sounds simple enough doesn’t it? And surely these recycling companies could make money from their activities.

But…who is going to pay? And is there enough uses for recycled fibreglass, even if it can be done economically?
These questions remain largely unanswered, and until they are, the problem is getting bigger and bigger!