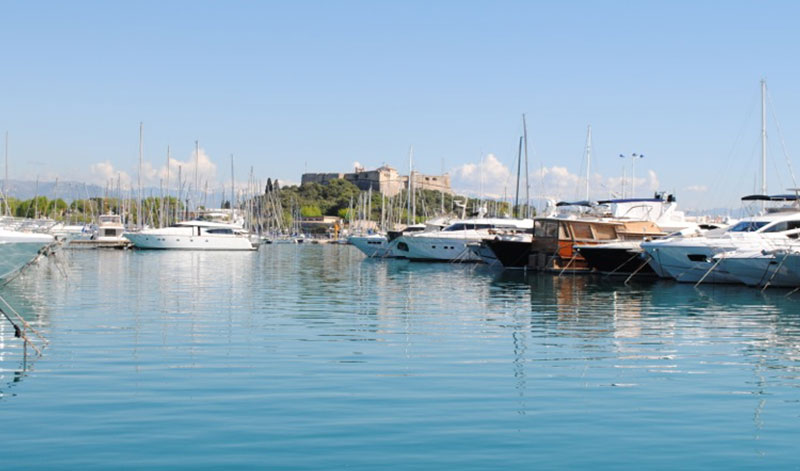 In early August 2014 ICOMIA announced the arrival of its 2013 Recreational Boating Industry Statistics publication, a book, which is considered to be the industry’s foremost statistical reference document.

The International Council of Marine Industry Associations – ICOMIA – is the international trading association representing the global marine industry since 1966.

ICOMIA brings together national boating federations in one global organisation and represents them at an international level, presenting a strong and united voice when dealing with issues challenging the industry.

No less than 35 national federations across the world are full members of ICOMIA today. Their members include the vast majority of the industrialised countries from North America across to Japan and China and from Finland down to New Zealand.

With the help of its members throughout the world and in conjunction with the appropriate boating associations, ICOMIA acts internationally on behalf of all those concerned for the boating industry’s continued success and the public’s ability to enjoy boating at all levels in a clean environment.

This annual summary of national statistics from ICOMIA’s Marine Industry Associations (MIAs) includes information from 24 countries, which between them represent the majority of the world’s recreational boating industry.

Data has been presented in a visual format for ease of cross-reference and comparison. Also included are specific detailed national reports from eight countries, trade data for 40 countries, superyacht statistics, boat show statistics and engine statistics. 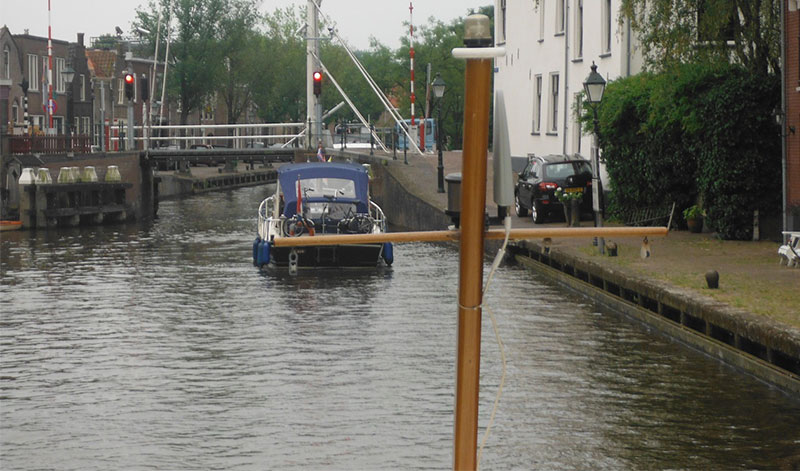 Examples of some of the sections included in the report are as follows:
* National statistics for each country in a dynamic visual format provided by the Marine Industry Associations for each country.
* The major international recreational marine engine manufacturers have submitted engine sales figures for 28 countries, covering all of Europe and the USA.
* EU Trade Data, which gives import /export, figures for EU countries.These figures are drawn from national government data and comprise the best available collation of EU trade information.
* Superyacht statistics – reproduced with the kind permission of The Superyacht Group.
* Boat show statistics, reproduced with the kind permission of ICOMIA’s sister association, the International Federation of Boat Show Organisers.
The full publication can be downloaded electronically and costs €600,00 or €300,00 for qualifying national marine association members.