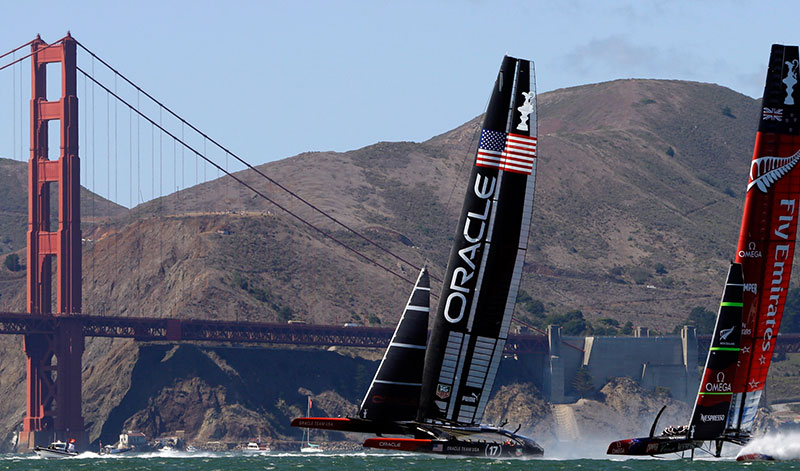 Just a few days after the Protocol for the 35th America’s Cup was released on Wednesday, 04 June, Sir Ben Ainslie, one of Britain’s best sailors, launched his bid to win the 163-year old trophy, which has never been won by Great Britain.

The Duchess of Cambridge, a keen sailor herself, attended the launch at the Royal Museum in Greenwich to show her support for the campaign. Four-time Olympic gold medal winner, Sir Ben, who announced his challenge with Yacht Squadron Racing, said: “This is the last great historic sporting prize never won by Great Britain. It has always been my ambition to mount a home challenge. 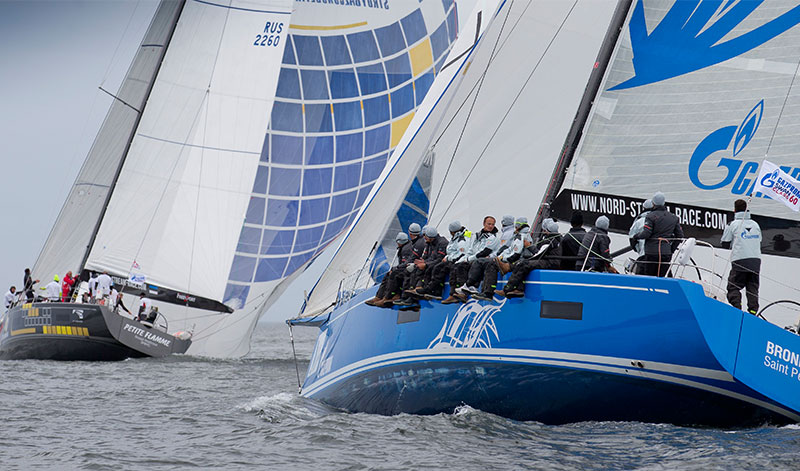 Highlights of the Protocol include:

* At least six America’s Cup World Series events per year in 2015 and 2016 to be raced in the AC45 class. All teams have an opportunity to host an event in their home country

* America’s Cup Challenger Playoffs for the top four challenger teams to emerge from the Qualifiers.

The first team to win 7 points will win the America’s Cup.

The finals will feature the AC62 yacht – a foiling, wing sail catamaran sailed by 8 crew – to be raced in all events in 2017. There will be a crew nationality rule requiring at least 25% of the AC62 crew to be nationals of the country of their challenge The Protocol was negotiated between defending champion Oracle Team USA and its Golden Gate Yacht Club, and Team Australia’s Hamilton Island Yacht Club, who are the Challenger of Record. 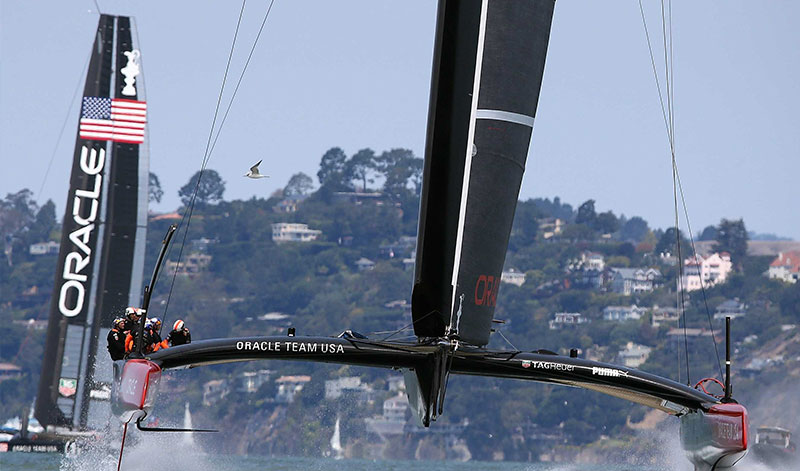 In the last America’s Cup, boat speeds approached 50 knots (96kph/58mph) at times as the hulls lifted out of the water on their foils, creating a spectacular sight for spectators, not to mention a challenge for the best sailors in the world.