Optimism for US Boat Market recovery 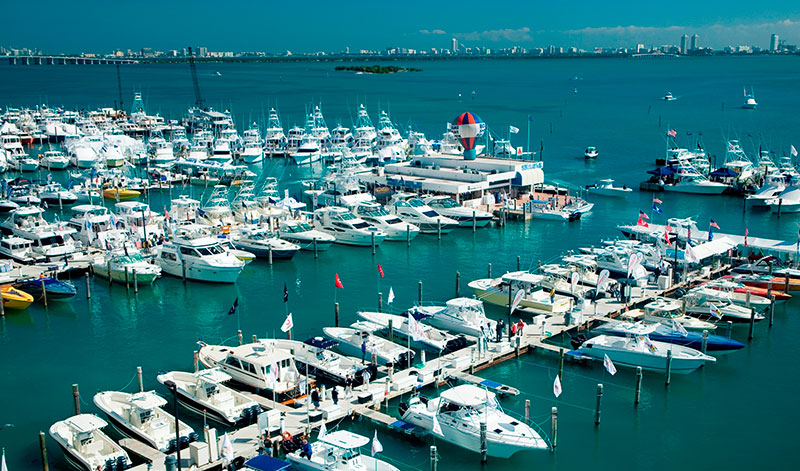 NMMA president Thom Dammrich went over statistics that reflect the current state of the boating industry, noting that certain segments are out-performing others. “Pontoon boat sales are back to about 90% of where they were at the peak in 2007,” he said. “Outboard-powered boats are at 60%, powerboats at 46% and stern-drive boats are at 19%.”

The renewed interest in Pontoon boats is no doubt due to several important factors, such as their suitability for simple family fun on the water, their inherent stability, and the fact that they are very affordable, with lots of design formats and engine specifications to choose from.

Dammrich compared boats to other segments like light vehicles, motorcycles and motorhomes. “Towable RV (Camping Trailer) sales are at about 90% of where they were in 2007, while the more expensive motor homes are about 46% – in the same place as powerboats,” he said. 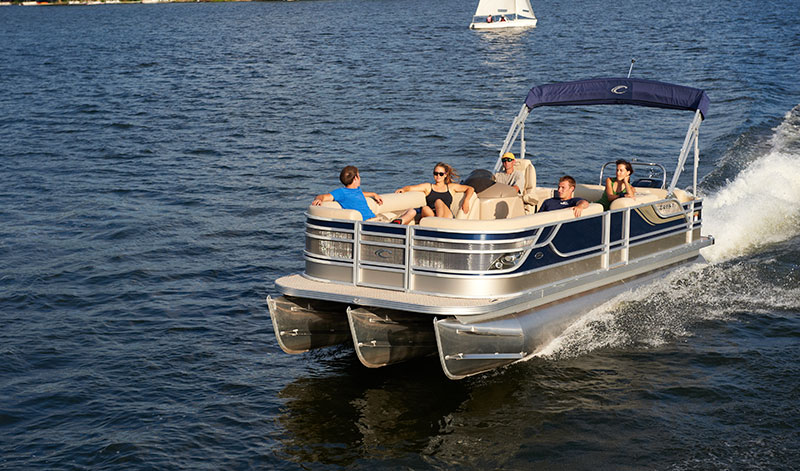 Boat show attendance across the NMMA’s winter shows has been up an average of 10%, with some shows reporting higher attendance than others. “We’re seeing the revitalisation of the California market,” said Dammrich. “Small boats continue to sell well and there is movement on larger boats. I think we can expect a pretty good year ahead.”

Bruce Van Wagoner, president of GE Capital’s Marine Group, forecasts sales growth of about 8% this year. “We’ve been seeing steady growth and the industry is a healthier space than it has been,” said Van Wagoner. “Back in 2009, we had a lot of used inventory to clean up.”

Van Wagoner noted that aged inventory levels (boats that had been on the showroom floors over 365 days) were nearly 25% across the industry in 2010. That number has now declined to about 3%.