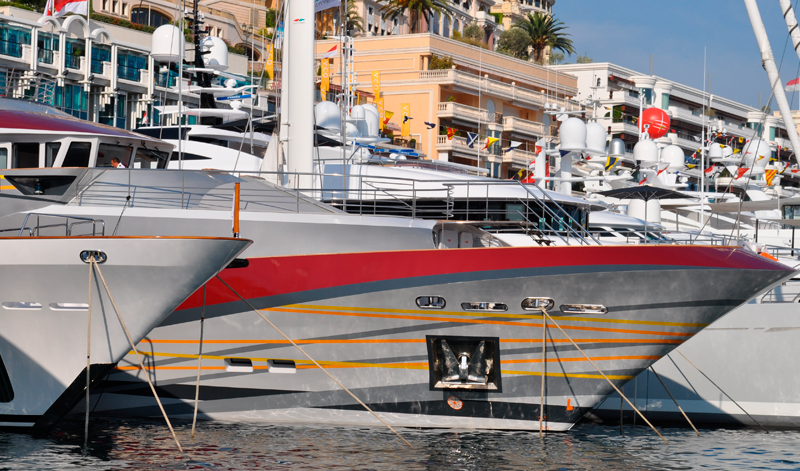 Makers of the world’s largest megayachts convened in London in January to meet with media and buyers. But there’s one question that has them all scratching their heads: Why aren’t the Chinese buying their boats?

They are all at a loss to understand why the country with the second highest number of billionaires is not buying their yachts. The 22 richest Chinese are worth a staggering $239.6 billion between them!

Peter Lurhssen is the boss of the German shipyard who built the worlds biggest yacht, the gigantic 180 metre M/Y Azzam speaking on camera to the Bloomberg Report and said; “There has not been one single bespoke designed superyacht delivered into China yet?

The actual cost of Azzam is a closely guarded secret, but yachts of similar size and specification have sold for around $300 million, so its no wonder that Luhrssen is looking towards the East to find their next buyer, albeit with some frustration at the apparent lack of interest.

Dick van Lent who runs the famous Feadship superyacht builder in Holland, was also at the event and expressed his intention to market his yachts aggressively in China. He said; “The money is there, the creativity is there, it’s just a matter of planning, and we will get orders.”

Several theories exist as to why the new Chinese billionaires are reluctant to spend, on what is the ultimate expression of wealth, which also offers the perfect opportunity to get way from business pressures, and to enjoy private quality time with friends and family.

A lack of marina infrastructure in China is one problem, another is the 45% luxury tax imposed by the Chinese government on imported yachts from Europe. Its also a known fact that many Chinese have a superstitious fear of the sea, and that these wealthy entrepreneurs are often extreme workaholics who never take holidays, or even any time off to enjoy their fortunes.

But despite the fact that it might take a generational shift before the situation changes significantly, the rush is on to see who can land the first big Chinese superyacht orders for European yards.