So far the Spanish system has never distinguished commercial ships from recreational yachts, and this has been a huge problem for the leisure marine industry in Spain and its islands. 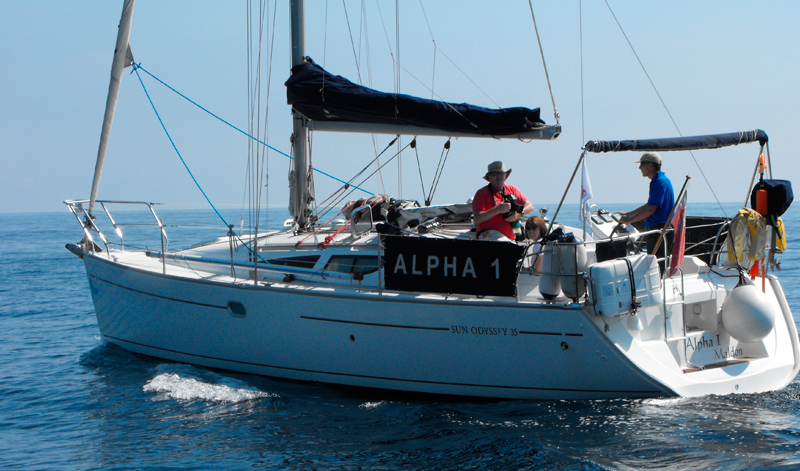 Now, thanks to ANEN (Spanish Nautical Business Association) and organisations like AENIB who form part of it, the central government in Madrid and its national marine department have been forced to recognise this and embark on making changes to the out-dated legislation. A new law, which still has to be approved in the Congress, overcomes the contradictions embodied in Spanish maritime legislation from the last century. This will enable the yachting industry to play on level field with the rest of Europe, when it comes to sale and charter of yachts by Spanish based companies and operations in Spanish waters.

Also the Director General (DG) of the Spanish Marine Department has recently announced a proposal for the future Ministerial Order that will regulate the qualifications to navigate recreational vessels.

Carlos Sanlorenzo, the general secretary of ANEN said; “Updating and clarifying our various nautical qualifications has been a pending issue since the constitution of ANEN. We were light years behind the European legislation that controls this area of the nautical sector, a factor that has slowed down the progress of our yachting market. We made the DG of the Marine Department aware of this, and they listened to us. It is a positive result after a huge effort and a lot of work together, which is now entering in the final stages of the legislative process”.

The improvements will include, the speeding up of the administrative proceedings, the extension of the validity of captains licences, updating of the study contents, and the authorisation for the sea schools and yachting federations to examine and issue basic nautical qualifications as well as Navigation Certificates (previously called “titulín”.)