The Insiders’ Guide to Becoming a Yacht Stewardess 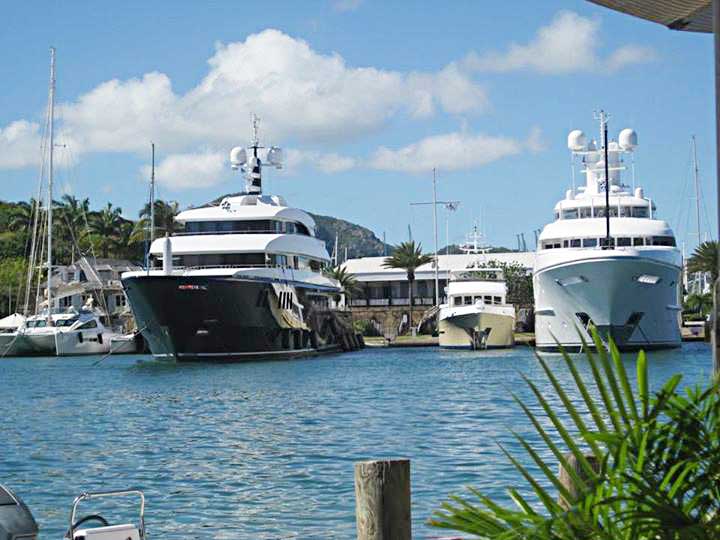 Recently launched the second edition of The Insiders’ Guide to Becoming Yacht Stewardess: Confessions from My Years Afloat with the Rich and Famous by Julie Perry, is an updated version of the guide originally published in 2006. 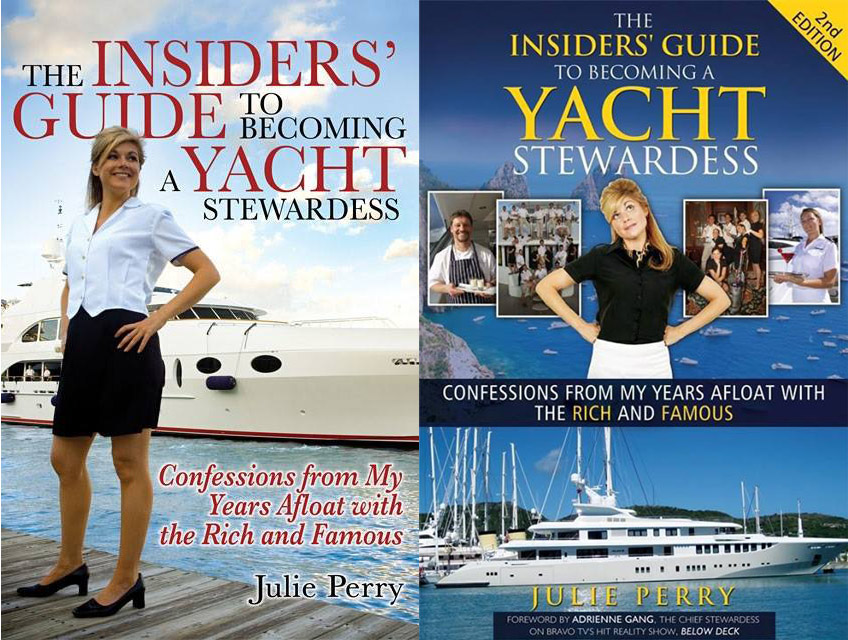 The how-to guide gives career guidance to adventure seekers interested in the world of yacht stewarding, and includes humorous confessions from Perry’s own experience ‘below deck’ as a yacht stewardess. The updated version was released on August 1, and is currently available on www.workonayacht.com.

Following the debut of the new reality show “Below Deck” on Bravo TV, people are beginning to take note of the yachting community and its countless opportunities. Perry’s book, with a foreword written by Adrienne Gang, the chief stewardess on the hit show Below Deck, is a part-travelogue and part-career guide that reveals details of life afloat with some of the most affluent “one-percenters” in the world. 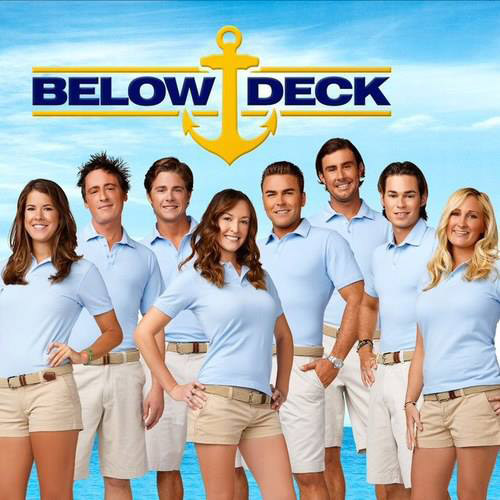 “Over the years, I have given or recommended this book to any woman or man thinking about getting into yachting, and I keep my own personal copy on hand at all times,” said Adrienne Gang. “I know that when living on a yacht, space can be limited for your personal effects, but this book is definitely worth its weight.”

Entertaining and informative, the guide book not only covers who owns luxury yachts, where they travel, and what taking care of their eccentric owners is like, but also describes the awe-inspiring benefits of the job and outlines a step-by-step roadmap for how others can travel the world with a yacht-crew family too.

“The incredible opportunity that exists to work aboard luxury yachts is one of the best-kept secrets around,” says author, Julie Perry. “So while the first edition of my book did well to help hundreds of crew break into yachting, it was still a job opportunity few people knew about. With the release of Bravo TV’s Below Deck, the secret is definitely out; we expect a lot of interest in this career path now.” 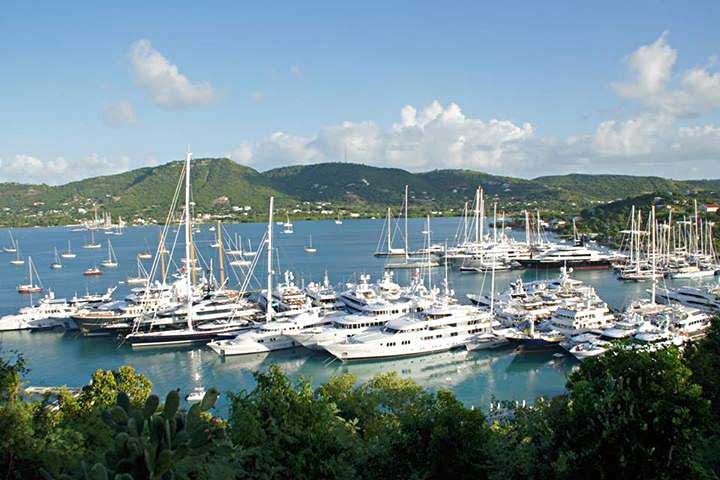 Catering to the rich and famous took Julie Perry to over 40 ports in 18 countries, and the first edition of her book has been a must-read guide for yacht crew since 2006, as it details the industry, job requirements and responsibilities. The Insiders’ Guide to Becoming a Yacht Stewardess also offers in-depth advice on training, job hunting and networking. With the release of her second edition, Perry hopes to continue to help wannabe “yachties” get into the industry-if not simply to entertain those intrigued by such a career path.

“I don’t know of any other profession that will let you become a world traveler and adventure seeker while also increasing your savings account,” Perry said. “For someone looking for the road less traveled, this could be it.”

The Insiders’ Guide to Becoming a Yacht Stewardess offers:

•Candid personal stories from working with the rich & famous aboard large yachts
•Three full chapters devoted to a yacht steward’s many responsibilities-from chamber maid to party planner
•An easy-to-follow Quick Start Guide to landing your first crew job
•Resource lists and contact information for crew recruiting agencies, crew training schools, and crew housing options in the U.S., Europe, Australia, and South Africa
•Guidance on putting together a winning résumé/CV and advice on how to handle crew-job interviews

Watch Below Deck from Bravo TV