The Gibraltar Government has announced plans to begin development of a new 700 berth marina in the mid-harbour area and will incorporate 400 six-metre and 300 eight-metre finger pontoon berths.

Almost 500 metres of superyacht berthing will be created alongside the harbour wall which will begin to address the shortage of large berths on The Rock. 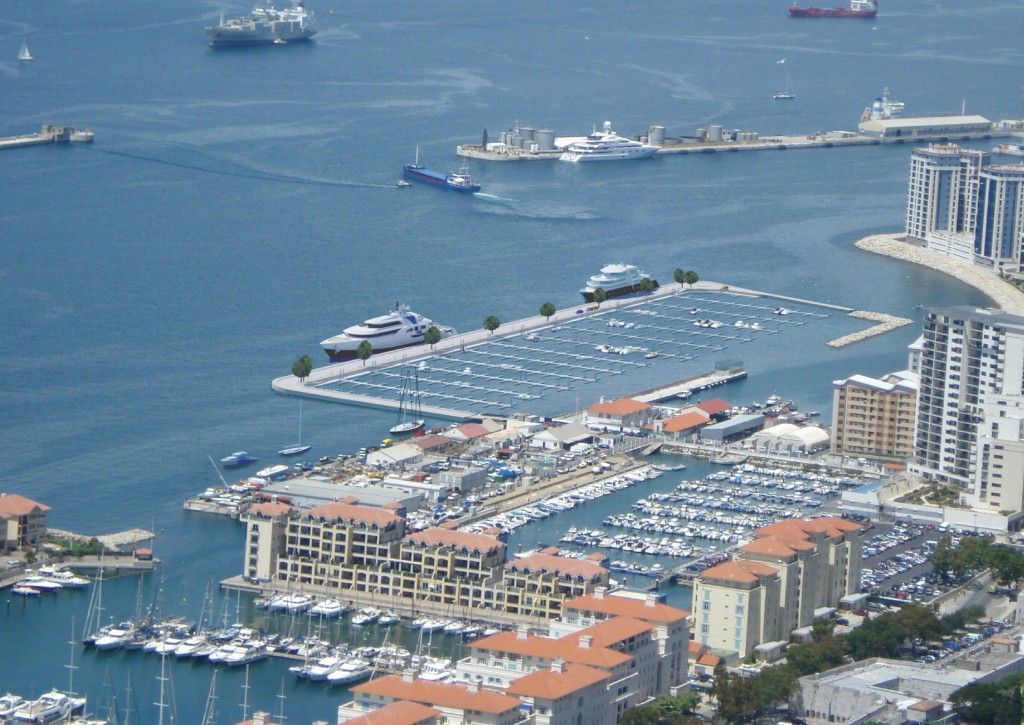 The marina will have electrical and water points, secure entry to the pontoons and CCTV security cameras. The construction will be a caisson vertical wall design wharf.

This will be the first time in recent history that new commercial wharf facilities have been constructed in Gibraltar. There will be two lanes for traffic, a roundabout at the end of the wharf, a public promenade and parking for over 50 cars and for motorcycles.

In preparing the project, the Government has commissioned a number of studies including a geotechnical survey to determine the composition and characteristics of the seabed where the wharf will be constructed and a wave study.

The result of the EIA is that, subject to a small number of recommended mitigation measures, the potential impacts of the construction and operation of the small boat marina are considered to be negligible or minor. The Environmental Statement will now be considered by the DPC.

“ For years, local residents have lost access to the sea as a result of various developments. This project seeks to redress that and will deliver not just much-needed berths for boating enthusiasts but a new wharf for Gibraltar and a public promenade so that the new facilities can be enjoyed by everyone.”

The Minister with responsibility for the Port, the Hon Neil Costa MP noted:

“As Minister for the Port, it greatly pleases me to announce that this project will enhance Port related activities by the provision of 480 metres of new outer wharf berthing for super yachts.” 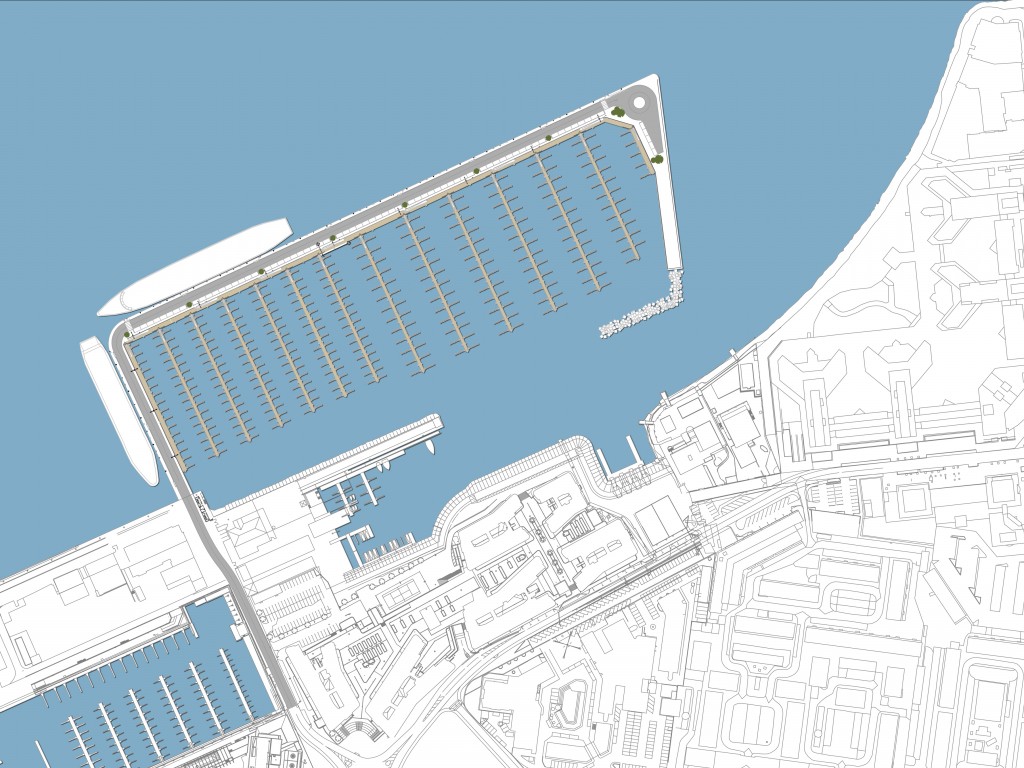 The Minister with responsibility for the Environment, the Hon John Cortes MP said:

“Having looked at the results of the Environmental Impact Assessment I am pleased that there will be minimal negative impact, and will in fact create opportunities for colonisation by marine species. All the recommended mitigation measures will be implemented. Certainly the harbour is the best area in Gibraltar for this kind of development.”