Brussels bureaucrats have formally requested that the UK amend its law to ensure that owners of private pleasure boats can no longer buy lower taxed fuel intended for fishing boats, known as “red diesel.”

Under EU rules on marking for fuels, fuels with a reduced tax rate have to be marked by a red coloured dye. In the UK tax on red diesel is 40% lower but is supposed to be used only in the farming, fishing and forestry industries.

However, EU rules stipulate that while fishing vessels may benefit from fuel subject to a lower tax rate, private boats must use fuel subject to the standard rate. The UK was allowed to offer the concession to pleasure boating until 2006 when a transitional period ended.

The EU is challenging UK laws, which allow recreational boat owners to use red diesel supposed to used by fishing vessels, if they sail only in UK waters.

But Brussels says the UK is still not complying and it may take legal action.

Discounted diesel can still be used to provide heating for onboard but using it to power engines is illegal.

“Our position remains unchanged, in that it is legitimate for UK boaters to use duty-paid red diesel” Gus Lewis, Royal Yacht Association. The organisation, which defends boat owners’ rights, said it has obtained specialist tax advice indicating that the UK’s continued use of red diesel does not contravene EU directives. 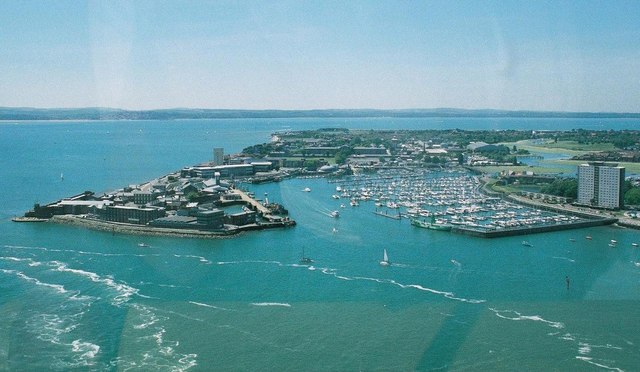 In the meantime boat owners have been forced to sign a form to acknowledge that UK law does not override any “restrictions or prohibitions” on the use of red diesel that apply in other EU member states.

Anyone refusing to sign the form faces fines of £250 or 5% of duty due.

However, the European Commission has pointed out that UK law does not require fuel distributors to have two separate fuel tanks, i.e. one marked for red diesel and one for fuel subject to the standard tax rate. As a consequence, private leisure boat owners often do not have access to fuel subject to full duty, placing these vessels at risk of heavy penalties if they travel to another member state’s waters.

The Commission has now formally requested that the United Kingdom should change the regime to ensure that the use of red diesel is restricted to fishing vessels only. The UK has been given two months to comply with the request or the matter may be forwarded to the European Court of Justice.

A Treasury spokesman said: “We have received a reasoned opinion letter from the European Commission regarding the use of red diesel in private pleasure boats.

“We are studying the Commission’s arguments carefully, and will respond in due course.” 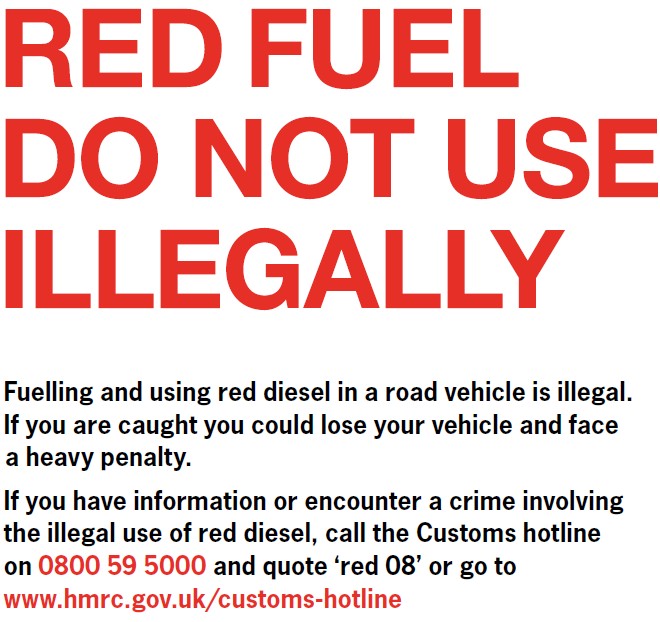