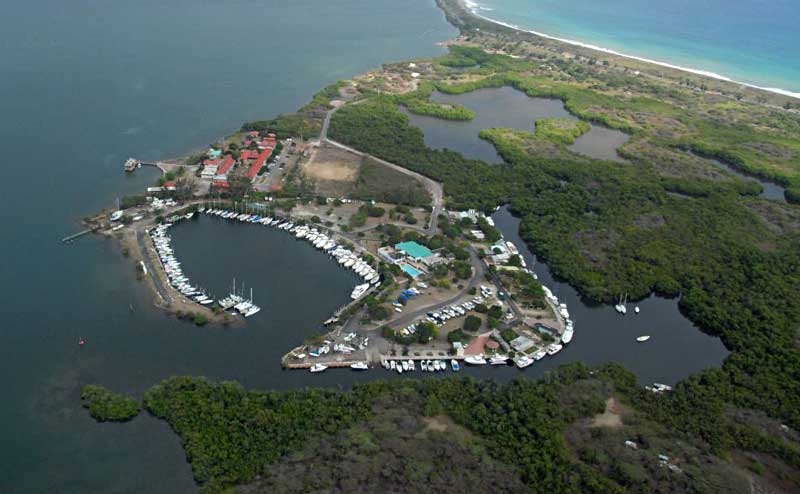 Launched with little fanfare at the end of 2012 the Jamaican Yacht Registry slipped under the radar of many industry watchers. Now industry insiders say Jamaica is poised to be ‘the next go-to flag’, according to Superyacht Times.

The work done by its technical team has given the registry ‘strong advantages’ over peer flag states and has benefited from new yachting legislation designed to make Jamaica more superyacht friendly.

Captain Jake DesVergers, from the International Yacht Bureau (IYB), was appointed as advisor on technical and statutory issues and has been working over the past few months to perfect the registry. He argues it is now in a position to offer some unique advantages, owing to Jamaica’s position as annexed to, but independent of British law. 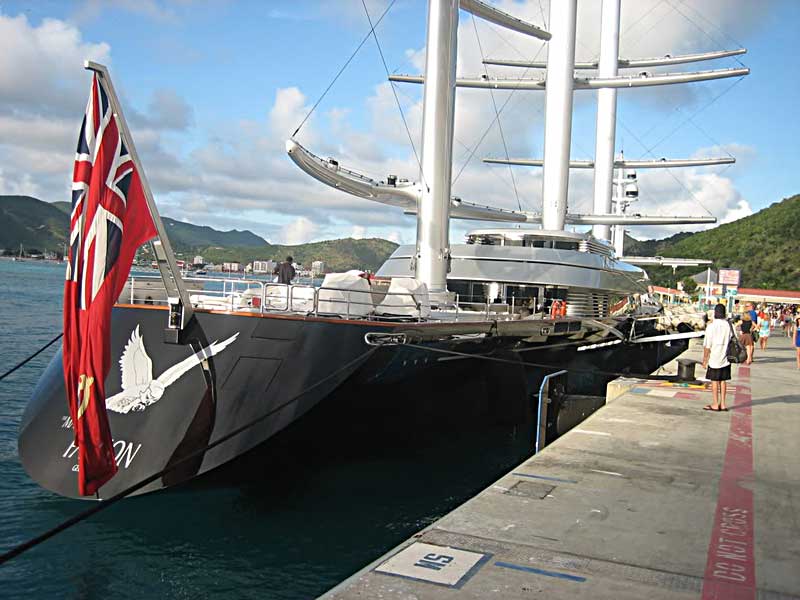 This is most easily seen in their acceptance of the MCA’s Large Yacht Code, but their own local interpretation allows well-built unclassed yachts the opportunity to achieve commercial charter certification.

There are three types of registration in Jamaica; private, private charter, and commercial. The second option is for limited charter use of the yacht less than 84 days.

Jamaica shares similarities with Marshall Islands and St. Vincent & the Grenadines in this respect, but with a crucial difference as Jamaica claims to have a “realistic approach” and to tailor requirements based upon a yacht’s size and number of crew, recognising that a single blanket standard is not acceptable for a 50m power yacht in comparison to that needed on a 18m sailing yacht.

There are other interesting advantages that Jamaica has integrated into its offering. For example, there is no requirement for re-registration for private to commercial. A yacht de-registers from the flag and then re-registers as a commercial yacht, which is designed to be a simpler process.

At present there are up to 12 yachts completing the registration process. “Interest in the flag still in its early stages has been good,” said a pleased DesVergers.

After the flag first launched in December 2012, it received its first boost when government removed its complicated levies. Customs duty, customs user fees, and General Consumption tax on Jamaican-registered yachts were scrapped in favour of a single annual fee. Jamaica’s information minister pledged that it would “stimulate nautical tourism and yacht registration in Jamaica.”

“It will also enhance the competitiveness of the Jamaican Shipping Registry by encouraging the registration of pleasure crafts and facilitating home porting in Jamaica,” the Minister argued, while pointing out that only about eight per cent of the 100 yachts berthed in Jamaica were locally registered at that time.