With the Middle East dominating the list of the world’s largest superyachts, demand for quality trained staff has increased and a UK-based firm has set up a special academy to cater to this niche market.

The London-based Bespoke Butler Academy provides butlers and housekeeping staff for private or a chartered yachts and staff can earn from $50,000 to $160,000 per year plus benefits, with virtually no expenses to worry about.

“The really rich are not getting affected by economic issues, they’re just getting richer,” said Sara Vestin Rahmani, the founder of Bespoke Bureau. “And they want to spend their money on what keeps their family comfortable and safe.” 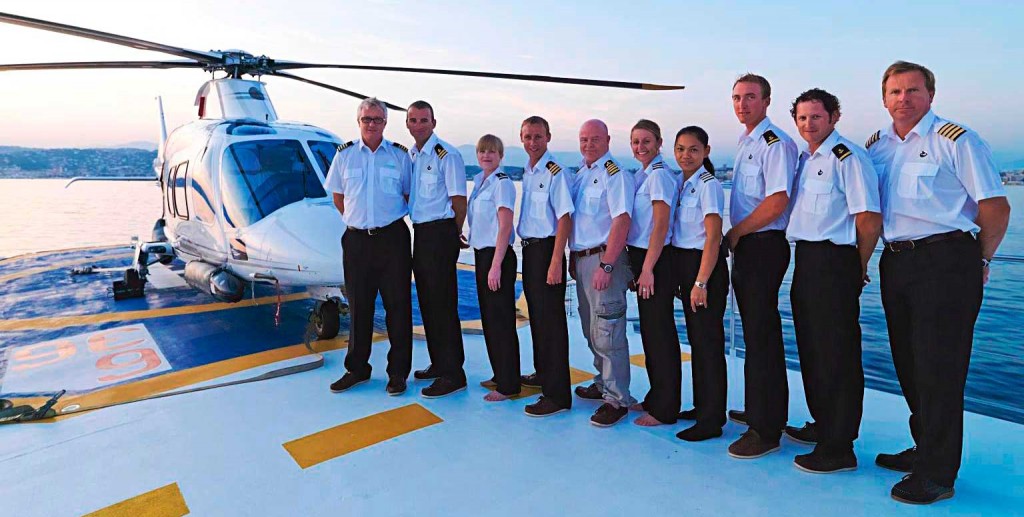 To cater to the growing number of superyachts in ownership in the region, the company has set up an exclusive yacht training academy on the coast of the Antibes, the Mediterranean French province located between Cannes and Nice.

This niche market is booming and interest is growing in the Middle East and internationally, with around 30 percent of Bespoke Bureau’s clients coming from the Middle East.

Despite the high salaries and luxurious settings, Rahmani said there are definitely challenges that a butlers at sea faces on a day-to-day basis. “They have to work hard, long hours, let things wash over them and so on… It takes an exceptional type to last,” she said.

“Butlers get weird requests, like make me a Burger King Burger in the middle of the night … I’ve known butlers to fly in food at odd hours when not able to make it themselves. The budgets are huge,” she revealed.

One advantage of being a butler on a yacht over a household is that contracts are usually short term due to the nature of the industry. 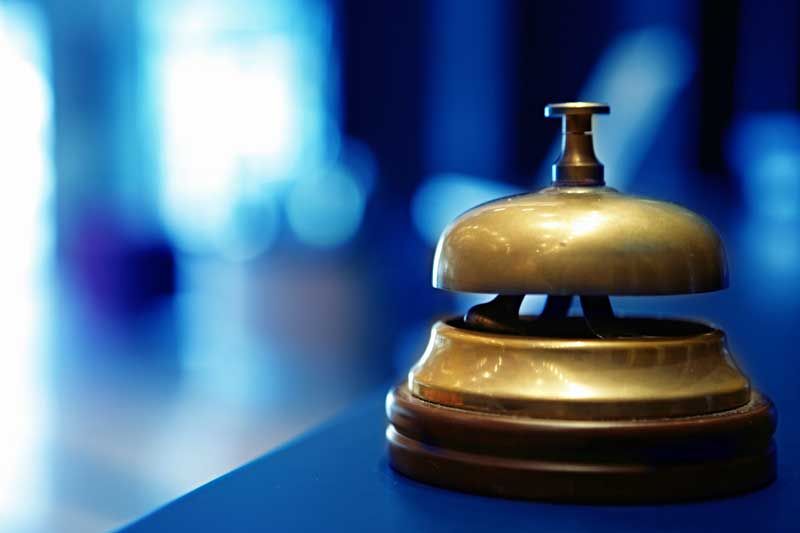 Yacht owners in the region also tend to staff not only their locally docked yachts, therefore, the academy has had requests for British-trained butlers and nannies to be assigned to their properties and yachts abroad.

“Dubai is one of the easiest places to relocate to especially for western nationalities to be sponsored by our high net worth clients. Competition is getting harder for all industries in Dubai apart from ours,” she stated.

“There are more and more great job prospects in Dubai for our candidates. We recruit and train five star hotels, member clubs, exclusive households and restaurants so it’s great for us.” 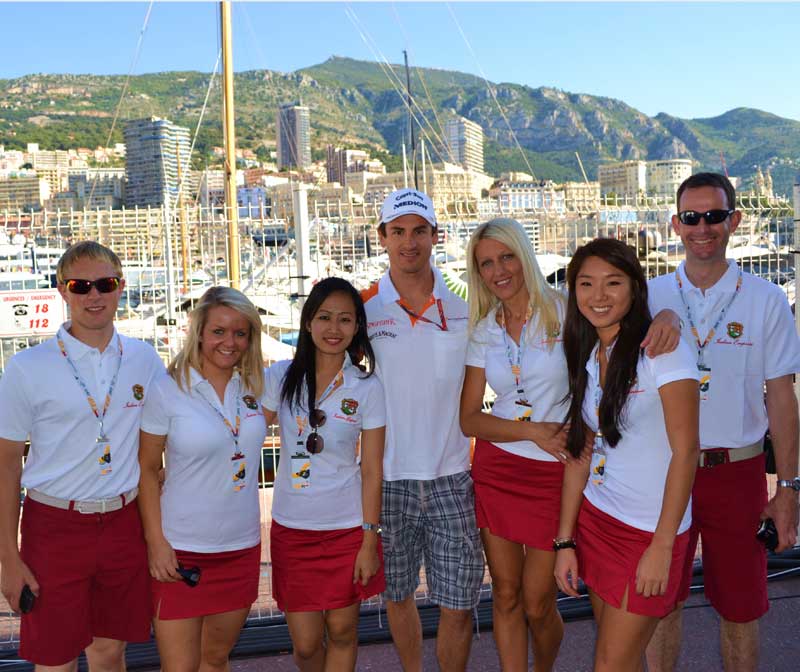 For land-based butlers and housekeeping staff, the Bespoke Bureau does its training Morley Old Hall in Norfolk and the company’s London headquarters at Blackwell House, a listed building at Guildhall Yard.

“There is huge demand and we have a waiting list from private houses and hotels in the Emirates and Saudi Arabia,” Rahmani claimed.

In addition to butlers and housekeeping staff, the agency also places governesses in Arab homes to educate and discipline children.

“In the Middle East we have been placing Mary Poppins-style nannies for many years and we have seen a similar market, it is the people who want their children to speak a certain way and be educated a certain way,” she said.

“These people are very service minded and well mannered. People we place overseas earn around £65,000 and the top end at £100,000. We have people who earn more than that but that is unique.”

The agency has also introduced one-on-one etiquette training for Arab businessmen, “so when he travels to Europe he knows how to dine and greet people,” Rahmani added.

Find out  more about the course here