Sailing VAT Free within the EU – Can it be done?

There has been much discussion on forums and social media about the possibilities of using Temporary Importation License as a tax efficient way of owning a vessel. 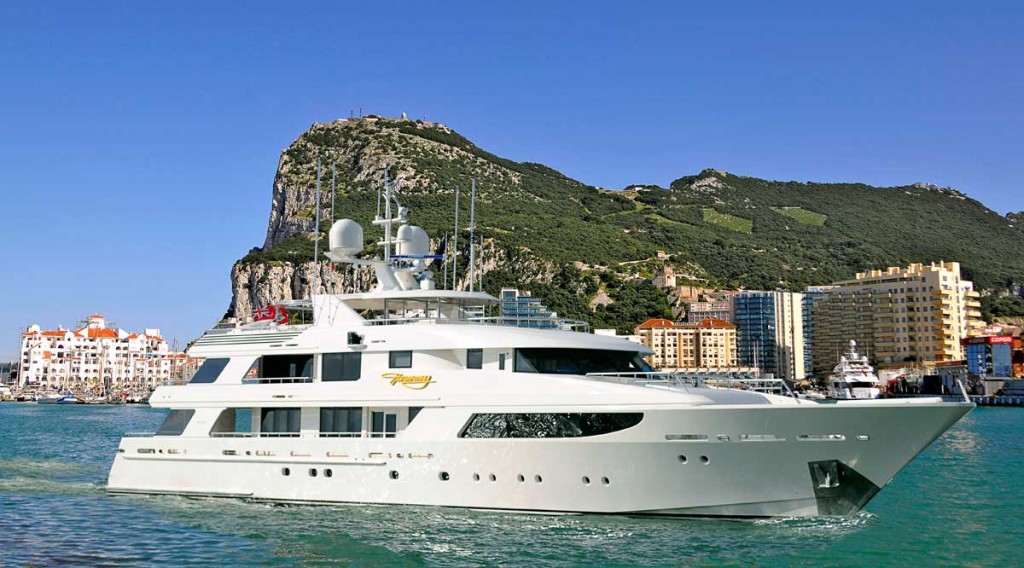 Temporary Admission (or Temporary Importation) is a mechanism that enables non European Union (EU) resident yacht owners to bring their vessels into European waters for a limited time and under certain conditions without having to pay VAT on their yachts.

The mechanism has been designed to allow visiting vessels to cruise in EU waters unmolested for an extended period without becoming obliged to be VAT-paid under EU regulations.

However, an EU national can establish residence outside the EU VAT Zone (e.g. Gibraltar) and therefore avail themselves of the Temporary Importation laws.

Anecdoctal evidence and contributors to forums such as cruisingworld would suggest that a short trip across the water to Morocco for a night could be sufficient evidence of exiting the VAT zone (although many also note that it is good to get marina berth receipts or fuel receipts to evidence as simply floating into international waters is not sufficient!).

Temporary Importation License for yachts in the EU 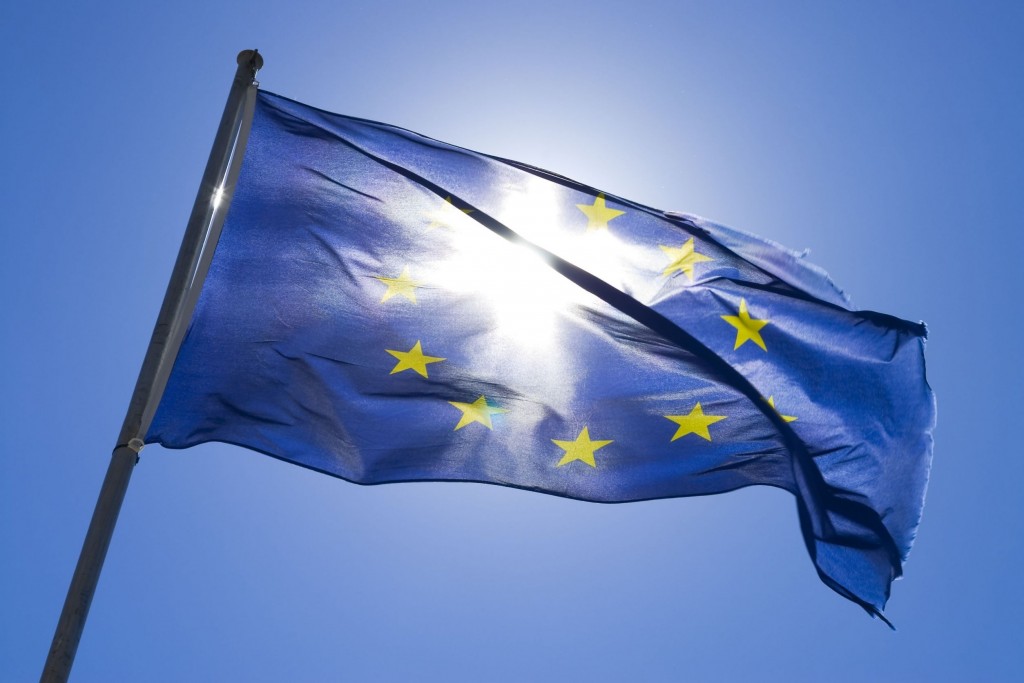 The yacht can only be used within the EU for a maximum of 18 months after its first arrival. Under certain conditions this time frame can be extended to a maximum of 24 months.

The sale of a yacht whilst lying within the EU under Temporary Admission would breach the conditions of the relief.

The key stages of an example non-EU structure are as follows:

Where can you find the legal texts?