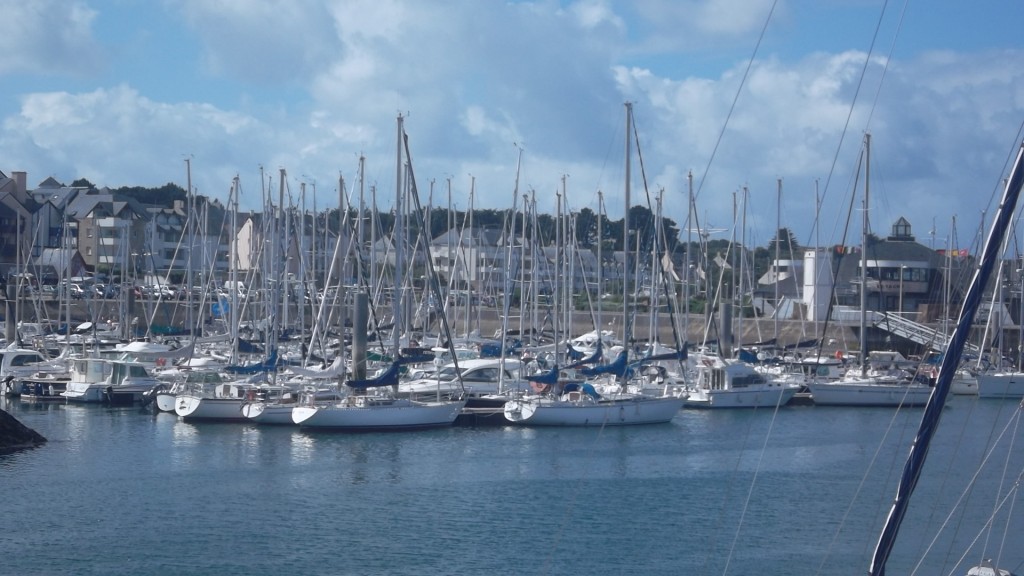 The European Commission formally issued a judgement against the criteria used by France for the application of the exemption to VAT of commercial vessels deemed to operate in the high seas on March 21st 2013.

This decision was already widely anticipated by the yachting community and is the latest decision in the long running saga between the EU and France. 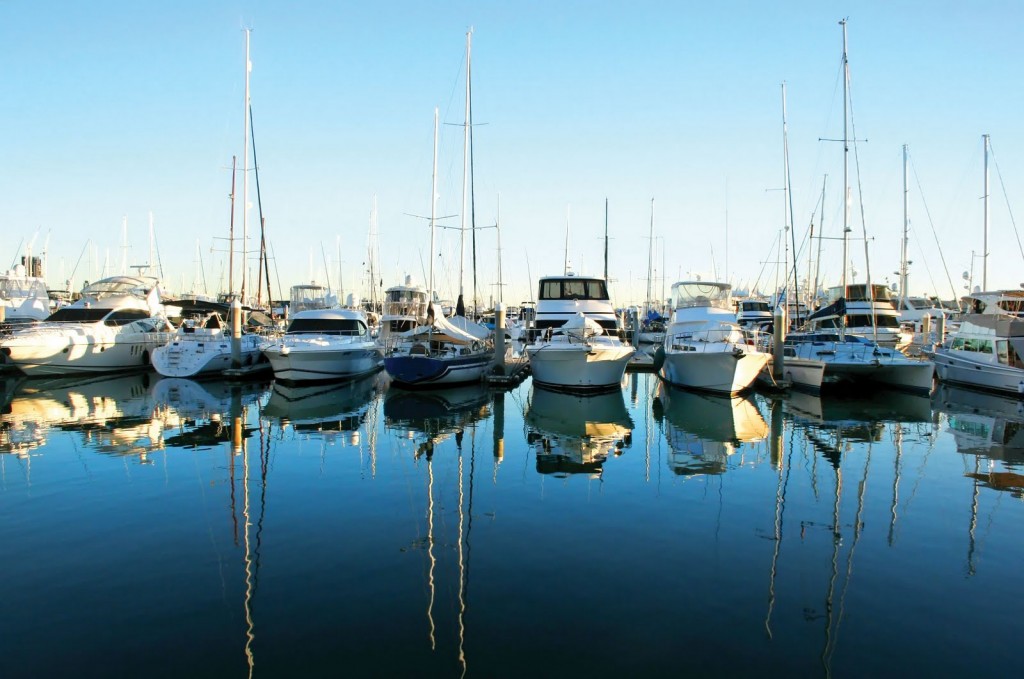 The announcement that was more widely hoped for by the yachting industry was whether the EU would accept France’s plans with respect to their new procedures for the VAT treatment of charter yachts operating in their waters.

Crucially it was hoped that there would be an approval to the rate of VAT to be applied to the charter of yachts in French waters.

We understand that France’s proposal to the EU provides for a reduced rate of VAT(9.8%) to be charged in an effort to be sympathetic to the yacht charter industry and thereby limit damage to the significant economic benefits that it brings to the country’s Mediterranean coastline. 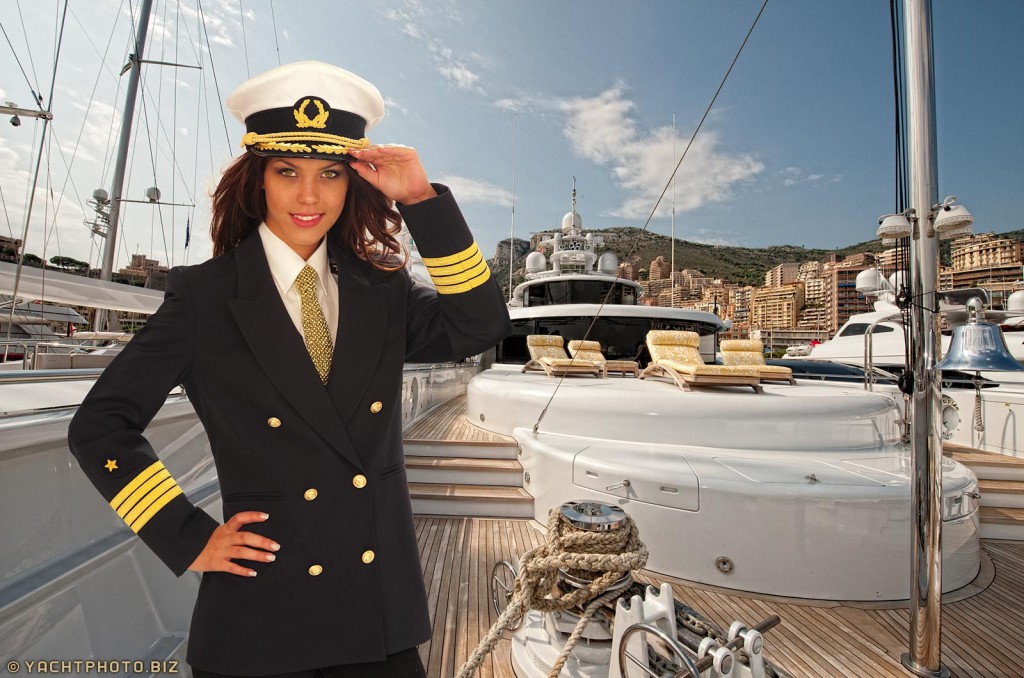 Will traditional French hospitality be enough?

It was hoped that this decision would have been announced today as part of the EU’s almost monthly Until any decision is published the yacht charter industry remains in a state of uncertainty with regard to the treatment of VAT not only on charters originating in French waters this season but also the treatment of VAT on the value of the charter yachts operating in French waters.

Given such uncertainty, the general state of the economy and the introduction of further regulatory burden on commercial yachts in the form of Maritime Labour Convention (MLC) compliance it is perhaps no surprise that French owners are casting their eyes further afield for berths. 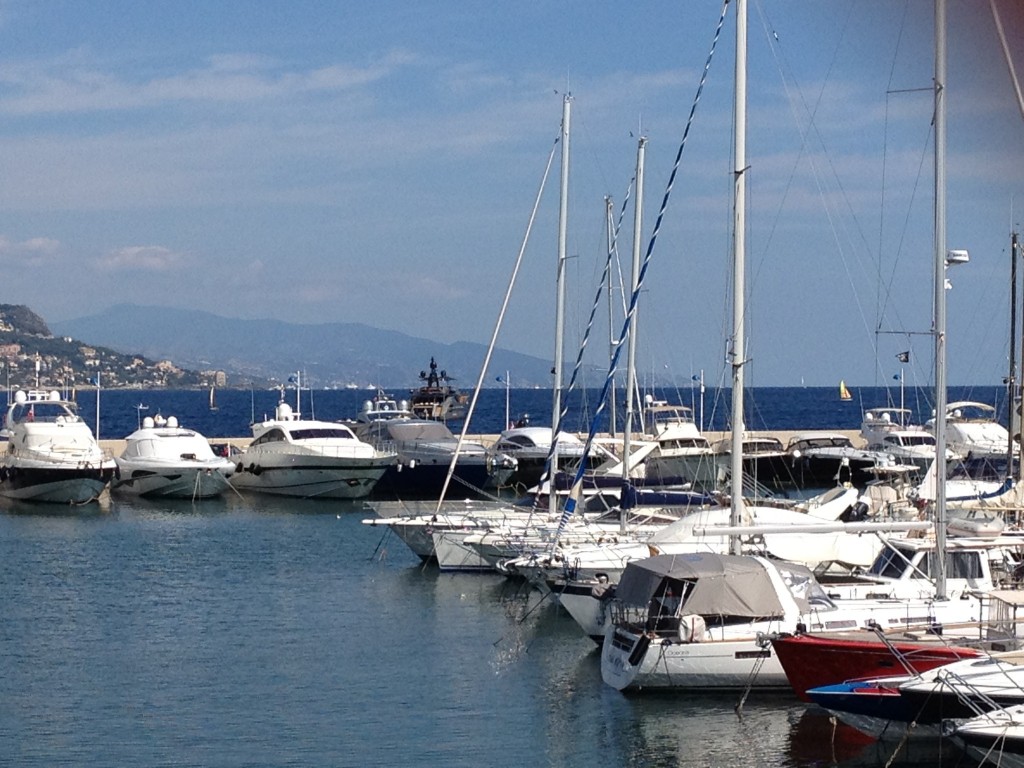