In a welcome sign that businesses can recognize the effectiveness of acting together Fairline, Princess and Sunseeker have got together and collaborated to present the British Motoryacht Show at Premier’s Swanwick Marina over the weekend of 17-19 May.

The show will feature a minimum of five boats from each manufacturers, with 12 boats in the water and three vessels on the hard-standing.

There will also be additional new and used boats on display including the world launch of the Princess V48. 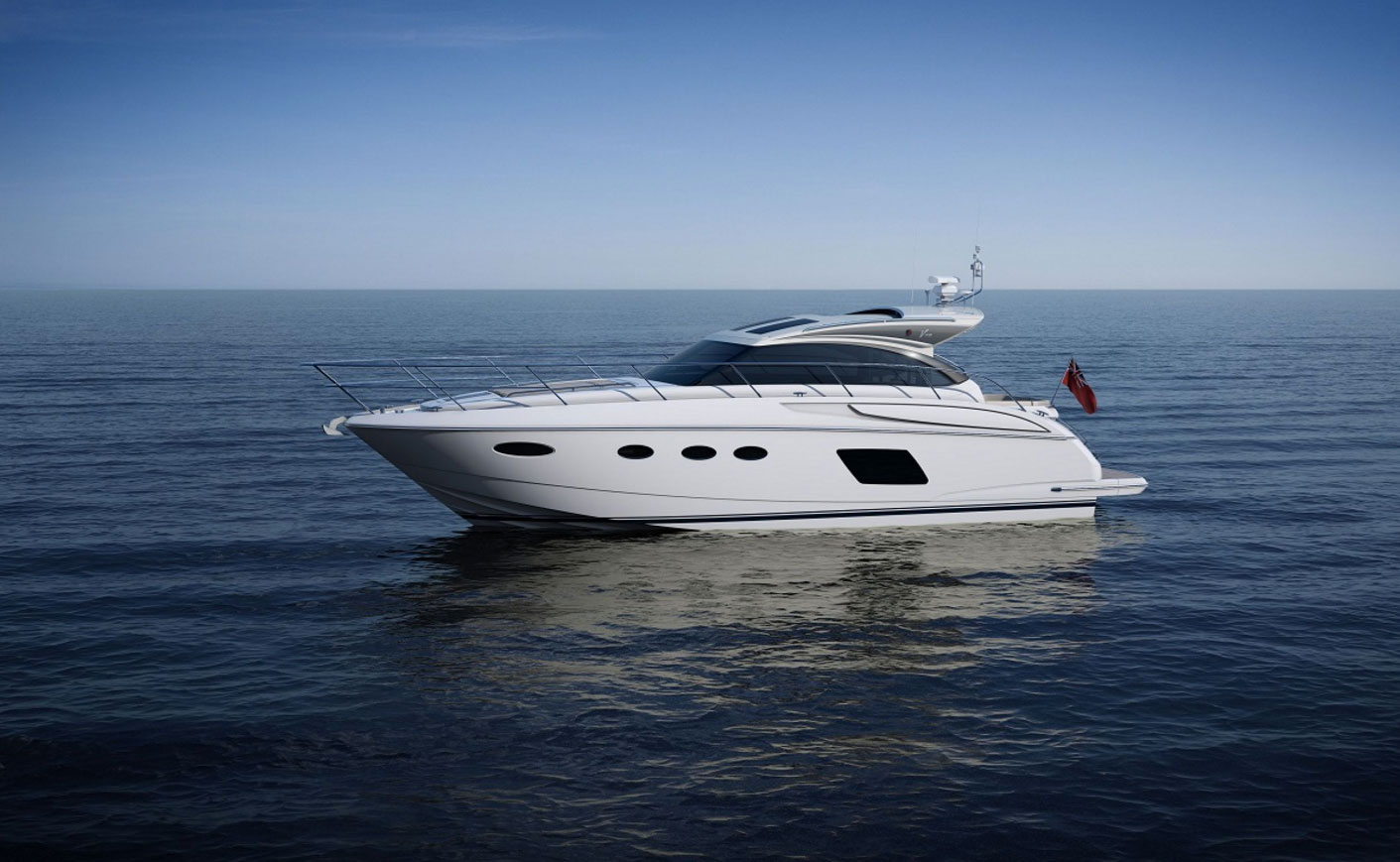 The Princess V48 will have its debut

There will be engine manufacturers and lending companies on hand to offer advice to existing boat owners and those new to the water.

Colin Capewell, MD of Princess Motor Yacht Sales said the show is the outcome of talks between himself, James Barke of Fairline dealer Essex Boatyards, and Chris Head of Sunseeker.

Capewell said, “Rather than the potential buyer having to hop all over the place to compare different boats of the same build quality, here they can see three great British brands side by side in an unpressurised setting.”

In a statement that may set alarm bells ringing in the Excel Centre Capewell said if the show is a success then it may become an annual event or even a mobile show replicated in different destinations three or four times a year.

The present location at Swanwick Marina makes the cost of exhibiting much cheaper for local companies Princess and Fairline whilst for Sunseeker the costs will still be much less than would be incurred in staging a “traditional” show stand.

It seems the hope is to attract more genuine buyers in a less frenetic atmosphere than the London International Boat Show where serious buyers can be deterred by the hassle of getting to the Show and the crowds once they arrive.

Companies, such as Princess have long held informal evenings and events for potential buyers often combing with a car manufacturer in order to introduce clients to the joys of ownership. Others, such as Sealine and some of the Dutch yards have begun to do region roadshows to reach new markets with some success.

This new joint venture is a welcome sign of maturity in the industry and an excellent opportunity for serious boat buyers to look in a less pressurised environment – so here’s hoping for good weather!