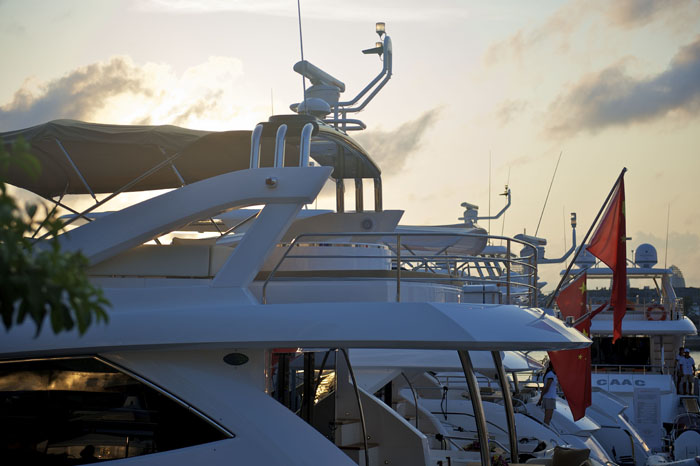 Ahead of the Hainan Rendevous, which begins on 31st March 2013, there have been contradictory signals coming from the superyacht industry as to the potential of the Chinese and Asian markets, judging by recent reports.

“The business has been going through a lot of change in the past four years,” says Henk de Vries, head of shipbuilder Feadship.”Leading up to the third quarter 2008, our market was going absolutely nuts, it was bonkers. The years 2005, 2006, 2007 and 2008 were years I think will never come again.”

De Vries spoke to Reuters at a gathering of superyacht builders and designers in London’s gilded Mayfair neighbourhood. Those present work in a world catering to the tastes of clients who want boats of up to 100 metres long, often equipped with helipads and submarines, with multiple suites fitted out and designed with no expense spared.

But whereas their clientele was once dominated by Americans, followed by Europeans from countries with sea-faring traditions and cultures that aspire to yacht ownership, the financial crisis has reduced their numbers. 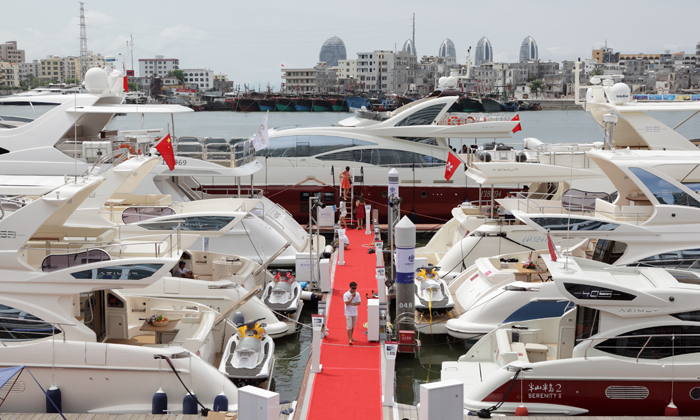 The new rich of China and Asia do not necessarily have the same maritime traditions and many would not think of yachts when choosing luxury lifestyle accessories, which may prove a challenge. 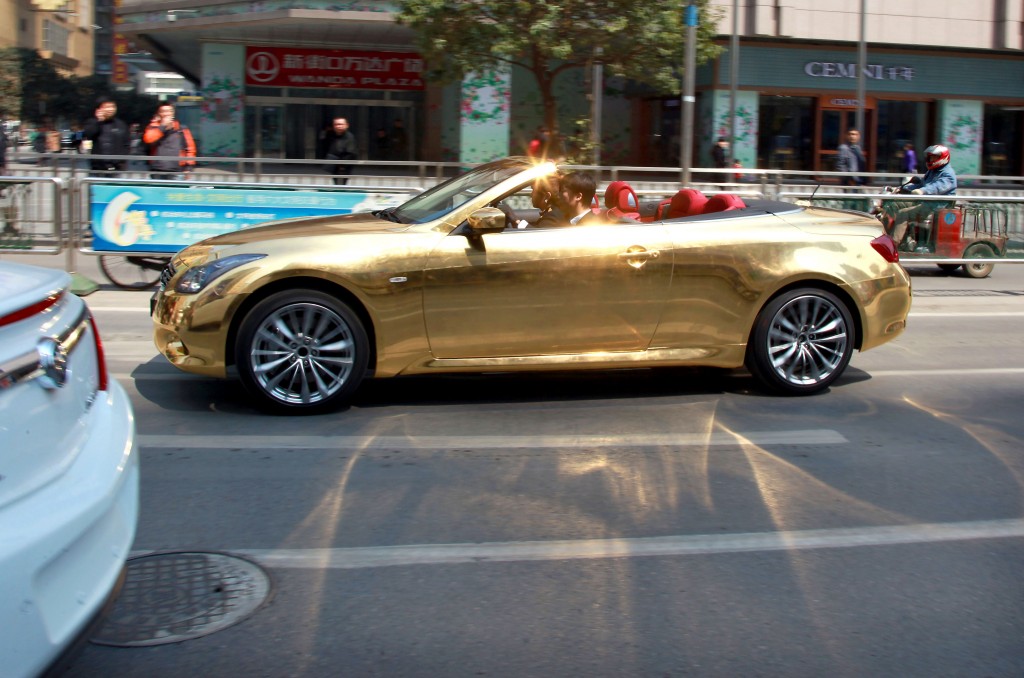 “We’re all hoping and expecting the next big wave will be from China,” said Espen Oeino, a Monaco based yacht designer.

“I’m not so sure we will see many Chinese clients with very large yachts because it’s not really in their traditions… We all expected great things coming out of Japan in the 1990s and that didn’t happen.”

But the industry can meet these challenges, said Marcel Onkenhout, Chief Executive of boat builder Oceanco, by adjusting design to meet Asian tastes and educating the new rich about superyachts as the ultimate in luxury accessories.

“We as an industry need to teach them the lifestyle,” he said. 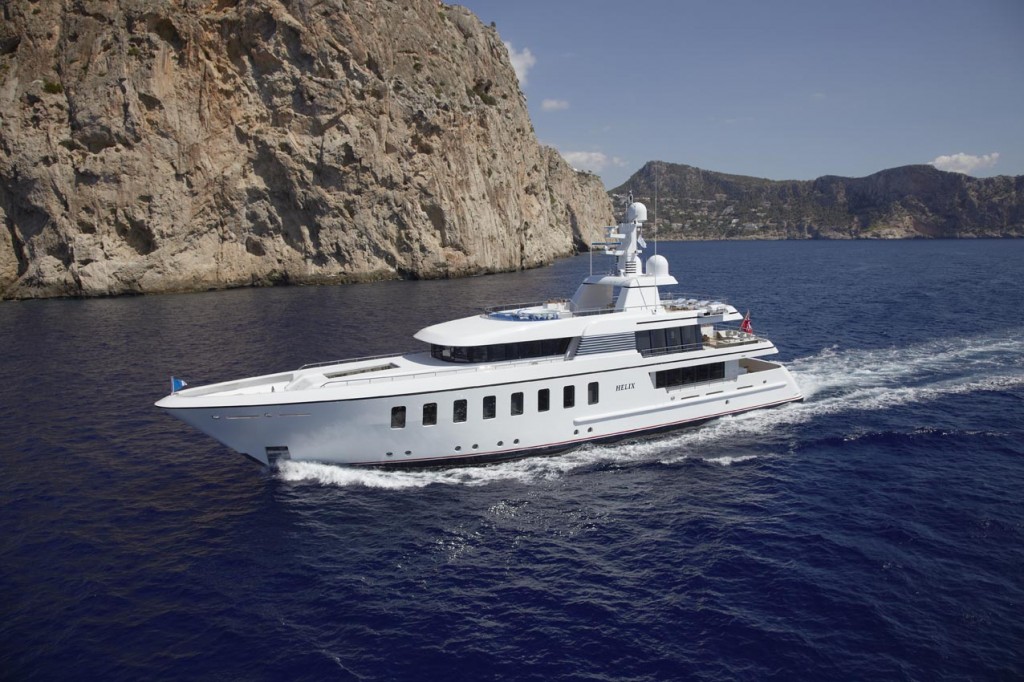 Feadship, the superyacht manufacturers, heavily promoted the award-winning Helix in the Far East region. During its 2012 Far East tour, the Helix managed to impress a number of VIPs. Luxury this grand isn’t accomplished by just floating around at the harbor looking pretty — the yacht traveled to remote areas of Indonesia, as well as parts of Singapore, China, and Thailand – during all of which receiving important guests onboard.

While in China, the Helix made appearances at numerous Chinese boat shows, and impressed one client so much that Feadship made the first sale ever of a custom yacht by a ‘western yard’ to someone from the Chinese mainland. The Helix set another first as it was the first superyacht to be allowed to sail up the Pearl River. However, at time of writing no buyer has yet come forward for this $39 million vessel. 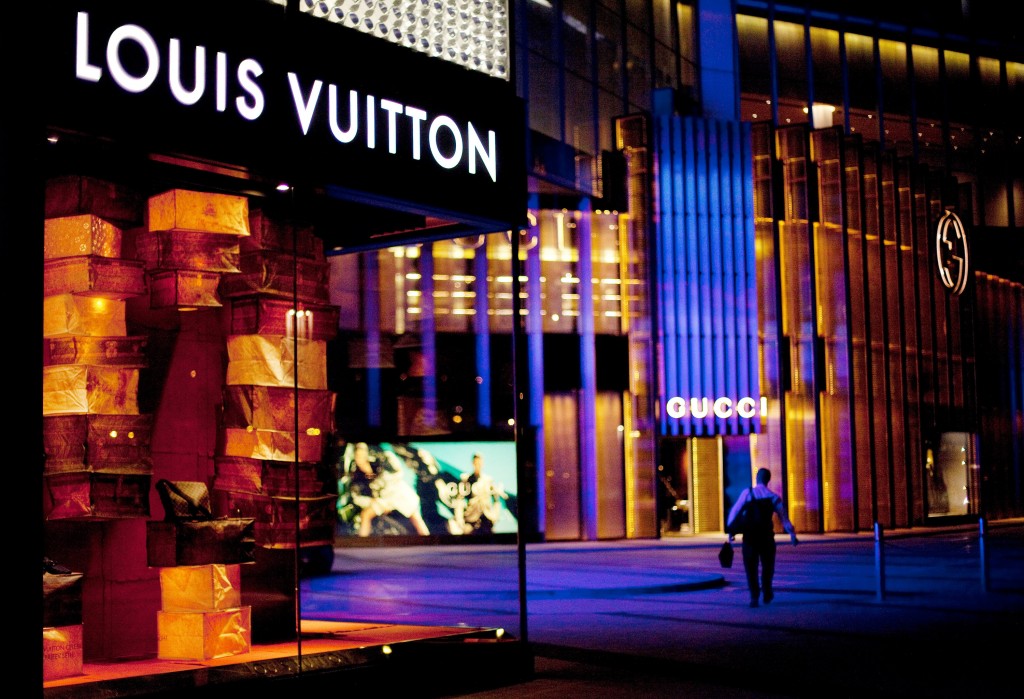 Signs for the Future are Encouraging

Speaking to BBC World, the man who has been in China since the birth of its superyacht industry, Traugott Kaminski, CEO of Sunseeker China, spoke of how he sees the evolution of the Chinese market as similar to any other and rules out any great cultural differences as barriers to growth. “First you have one apartment and a car, then two cars, then two apartments and eventually ten cars and ten apartments – then you have a luxury yacht.” 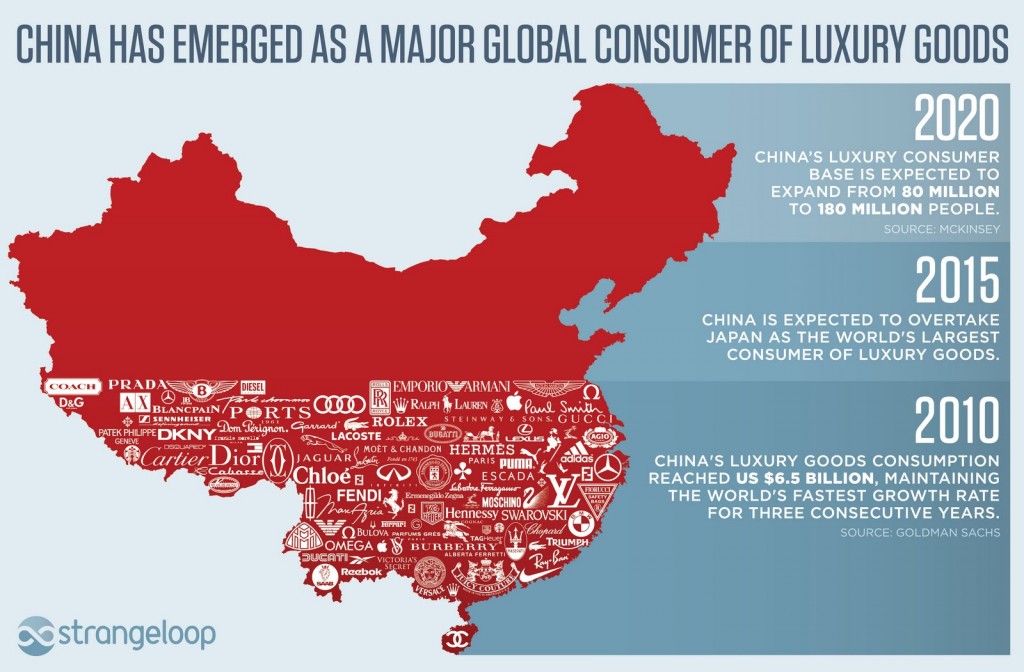 In the last decade he has seen the luxury yacht market develop. “We brought the first two luxury yachts to China in 2003, nothing was mature, we started from zero. No regulation, no ports, literally nothing was existing.”

“The market has picked up over the last three years and we can see the yacht market start to boom.” New owners are beginning to use the yachts as entertainment bases, visible symbols of their riches in a country in thrall to luxury western brands. Local tastes have been taken into consideration and unique features including flybridges (to avoid tanning) and hi-tech sound systems have been installed. 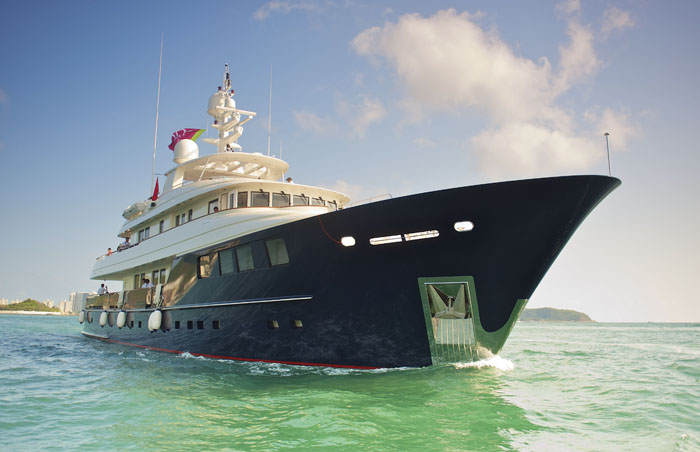 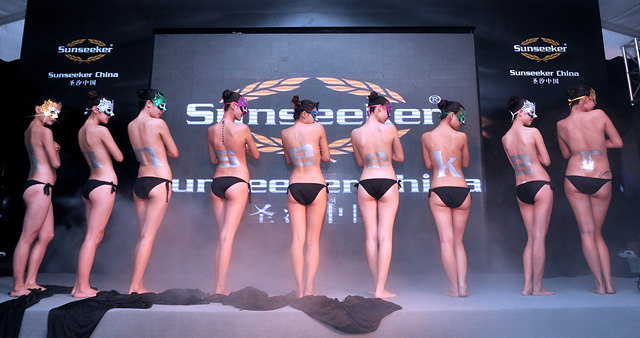 Sunseeker cary their brand into China