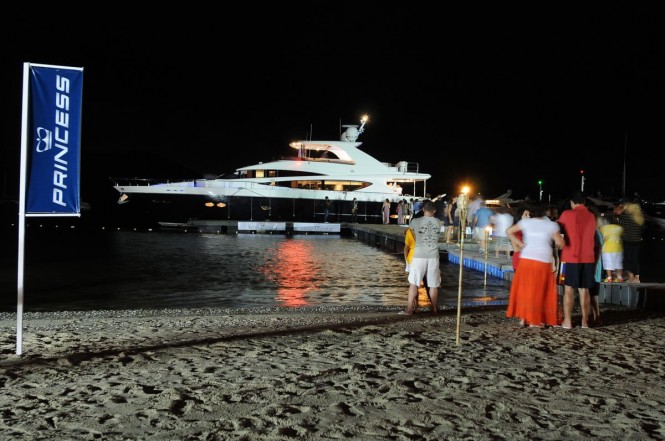 Owners of imported yachts in Brazil are facing a crackdown by the country’s fiscal authorities over alleged evasion of taxes and custom duties. The number of Brazilian millionaires jumped 6.2% to 165,000 last year, making the country the fastest-growing major market for high net worth individuals, according to the 2012 World Wealth Report by RBC Wealth Management and the demand for high priced luxury yachts is expanding. The market grew 37% last year, reaching $800 million in revenue.

The federal government’s tax authority instructed a team of 30 employees, supported by boats and helicopters, to inspect foreign-made yachts and other “suspect” vessels, some of which may be used to launder money. 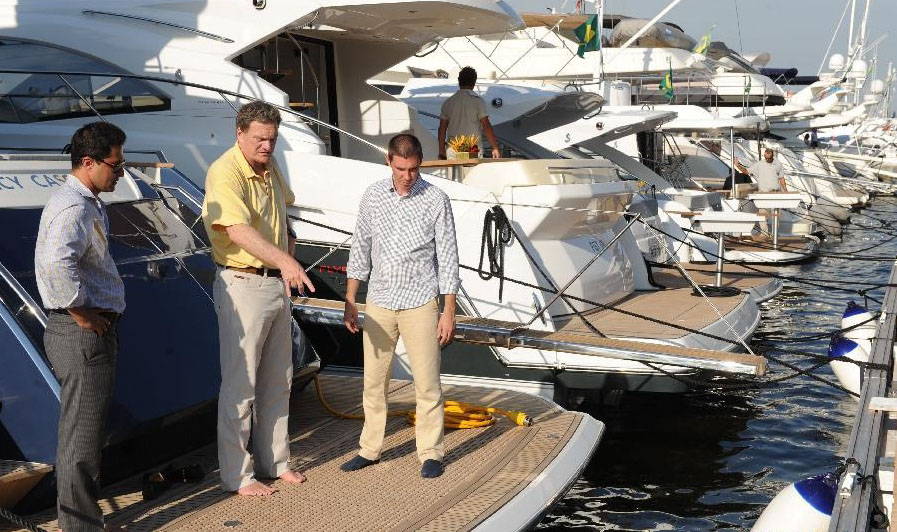 There are growing waiting lists for those wanting to buy a yacht. Up to 2010, all shipbuilders in the country were Brazilian, but now, from the 180 in operation in Brazil, ten are foreign-owned, including US company Brunswick, the biggest in the world, as well as Italian builder Ferretti and French company Beneteau.

Among the companies seeking to profit from the boom is Italian mega-yacht builder Ferretti S.p.A., which last year opened a factory near Sao Paulo with the capacity to produce 120 cabin cruisers per year, some measuring as long as 25m. About 30 percent of Ferretti’s sales globally come from Brazil, compared with less than 5 percent in 2007.

The tax agency can seize boats found to be in violation of tax and customs rules until further information is forthcoming.