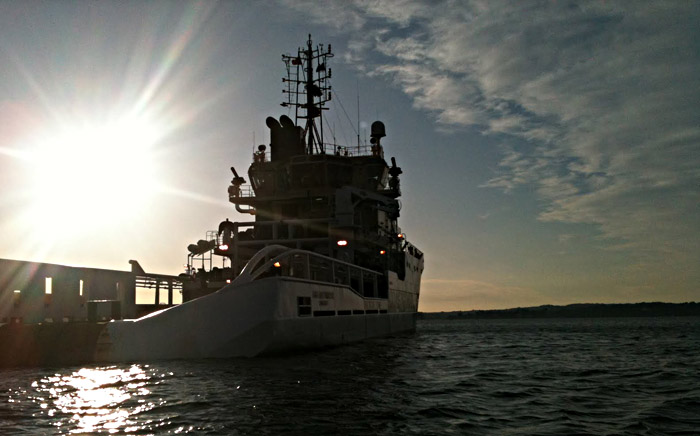 A report from the MCA makes chastening reading for yachtsmen making passages around the UK. No less than nine ships were ‘under detention’ in the month of July alone for posing a danger to other mariners.

*A 3,125 tonne freighter, Coastal Isle, flying the Antigua and Barbuda flag
was detained in Greenock following a grounding which holed the ship and made her unsafe.

*A 1,523 tonne coaster, Roger, flying the Antigua and Barbuda flag was detained in Plymouth with a malfunctioning AIS system.

*A 6,714 tonnes ship, Tracer, flying the Dutch flag, detained in the Tyne with a large number of SOLAS deficiencies.

* A 3,120 tone cargo ship, Terry Siete, under the Panamanian flag was detained in Portland with corroded and holed bulkheads.

*A 992 tonne tanker Henty Pioneer, under the Nigerian flag held at Liverpool with forged ship’s papers.

*A 3,660 tonne ship, Dyckburg under the Antigua and Barbados flag, was held in Liverpool for not implementing International Safety Code regs.

*A 1,972 tonne Panamanian-registered cargo ship, Most Sky, held in Birkenhead with fuel leaks.

* Cien Porciento an unregistered general cargo ship held in Lowestoft with no charts or ‘nautical publications’.