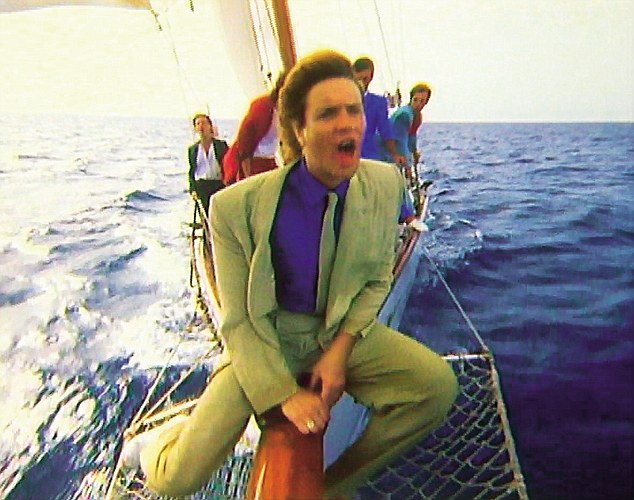 When in 1964 the former lead prosecutor at the wartime Nazi trials at Nuremberg, Lord Shawcross, bought a 70ft ketch called ‘Eilean’ he could never have imagined that it would become one of the most famous and iconic yachts in the world. His young son, the author, William Shawcross, spent idyllic holidays cruising around the Balearics before the boat was sold by his father ten years later. 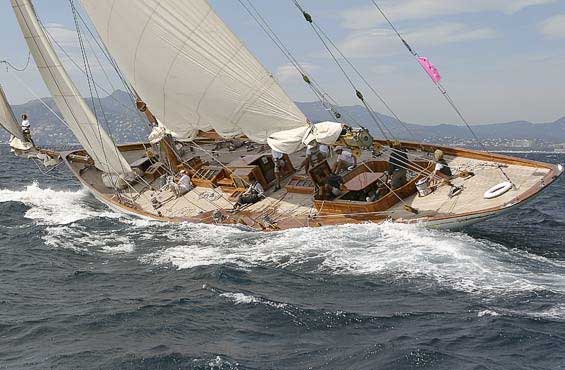 And here the vessel may well have slipped into obscurity had it not been bought for use as a charter in Antigua but in 1983 the boat was chartered for three days for use in a pop video for the song “Rio” by Duran Duran. Originally the single had not performed particularly well in the USA but once the iconic video, symbolic of 1980s glamour and excess, was shown it propelled the band to number one in the charts.

However whilst Duran Duran went from strength to strength ‘Eilean’ was not so fortunate. Soon after filming ended she collided with a ferry breaking her mizzen mast and whilst waiting for repair she sank in her mooring. She was pulled into a creek, tied to a mangrove tree where termites began eating her spars. 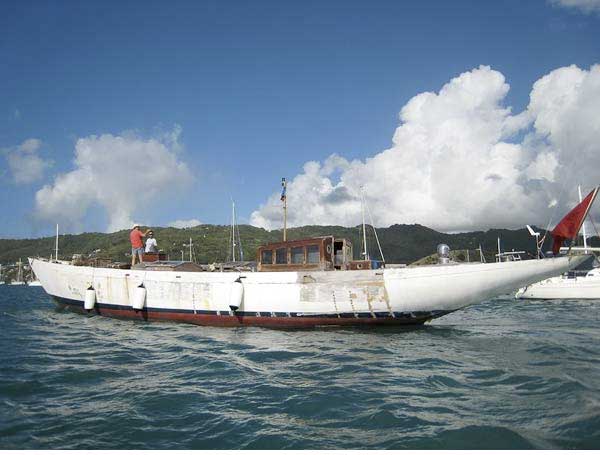 Amazingly 20 years later Shawcross saw her again, a complete wreck but still with the classic Fife lines. The owner invited him onboard and whilst he viewed the horrific state of her decks and interior he remembered the carefree sailing days of his youth – some 40 years previously. He dreamed of buying her and restoring her to her former glory but sadly that remained a pipe dream and he left the vessel rotting under the trees. 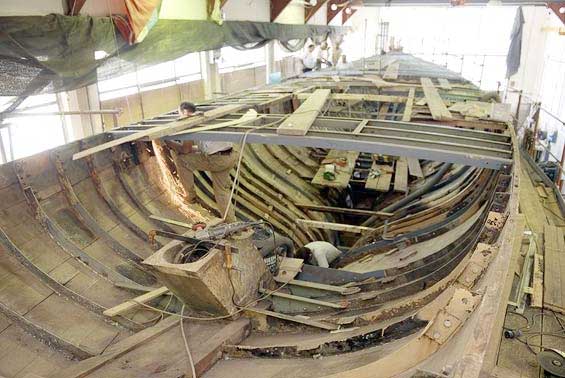 It was only a few years later when he was contacted by Angelo Bonati, the CEO of Panerai watches, who had spotted the classic lines of the boat whilst competing in the Panerai Classic Yachts Challenge. Bonati took the boat to Genoa and began to restore the vessel to her former glory. 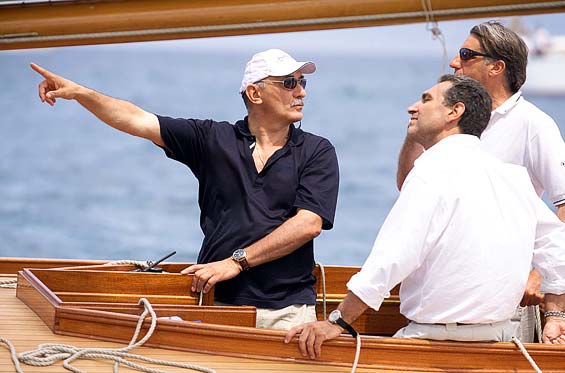 This was no easy measure – the rigging and top rails were gone, the spars, masts, booms and bowsprit were beyond repair and all the deck gear was unusable. The entire interior had been devasted by worms and had to be destroyed – all except for a small part of the original saloon table.

By researching at the Scottish Maritime Museum they found the original Fife & Co drawings and specifications – every part described in detail – even down to knives and forks.

The ketch was stripped until all that remained was the bare steel hull – new ribs were installed one by one. The teak planking was remarkably intact (as woodworms can’t burrow in teak) but some new wood was required. Elsewhere two new spruce masts were supplied from the Netherlands and the original plans followed to the letter even down to the floor mouldings.

So nearly 150 years since she first set sail from a fishing village on the Firth of Clyde she’ll be racing again – returning to Antigua this spring for the Panerai Classic Yachts Challenge.

More on this story here 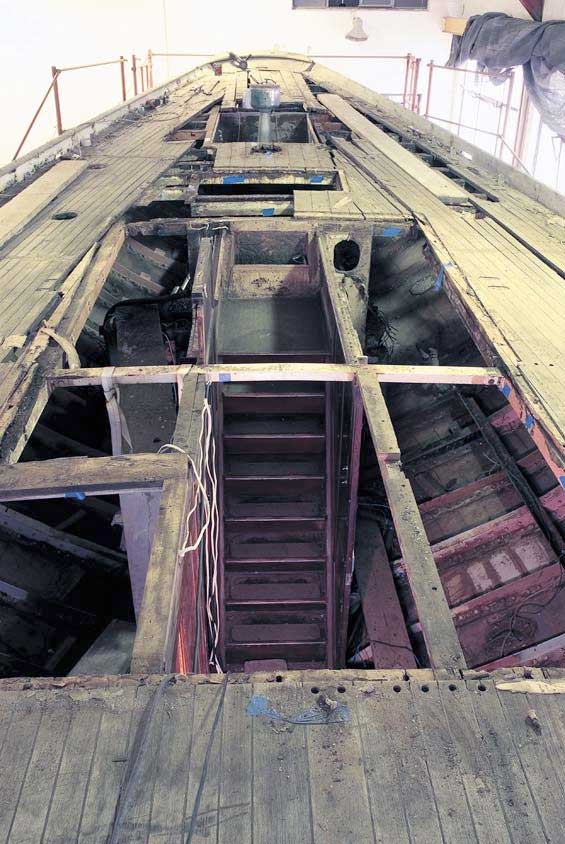